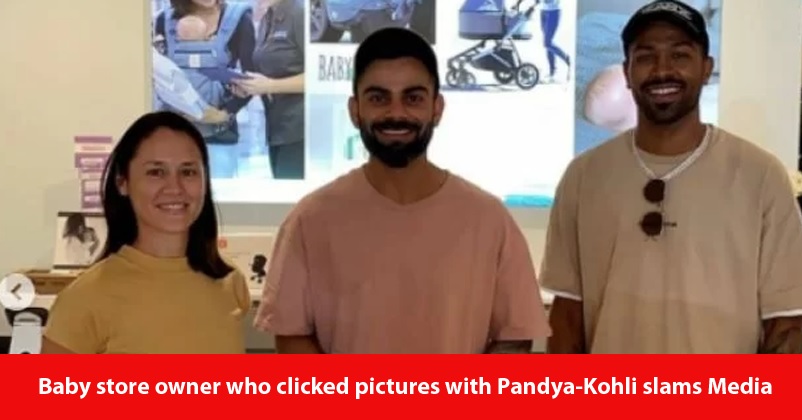 The Australian media has come upon heavily on the five Indian cricketers – Rohit Sharma, Rishabh Pant, Navdeep Saini, Prithvi Shaw and Shubman Gill after a video went viral in which they were seen dining in an indoor restaurant in Melbourne. The Aussie media alleged that these five cricketers breached the bio-bubble protocol; the cricket boards also acted promptly and isolated the players. But the Australian media didn’t stop here, they also dragged the Indian skipper Virat Kohli and the Indian all-rounder Hardik Pandya in the controversy by posting an old photo in which they both were seen in a store. The Aussie media alleged that they breached the bio-bubble protocol during the limited over series. 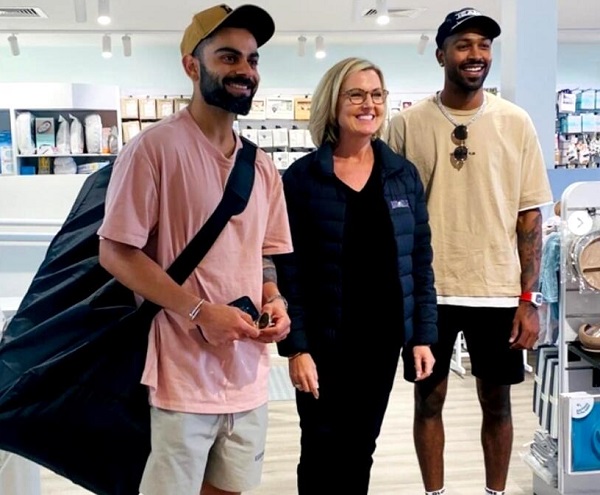 While talking to Sports Today, Nathan Pongrass said that the Indian cricketers spent a little time at the baby store and at that time, there were not many restrictions in the New South Wales. Nathan said that they wanted to give gifts to both of them but the cricketers wished to pay for everything, adding that they spent some time with the staff over there as well and they were really lovely people. 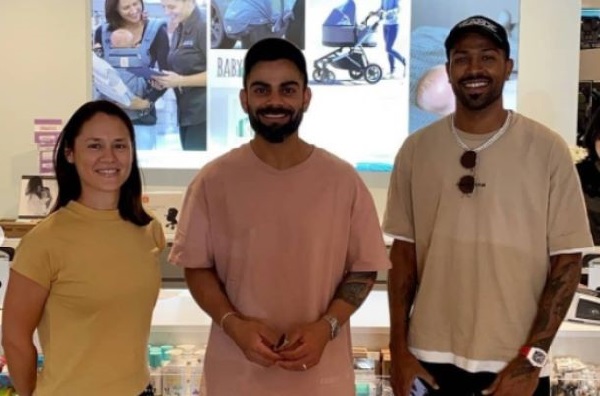 Pongrass further added that everyone at the Baby Village is quite proud of the fact that they both chose to visit us and this is the reason behind uploading their photos on the social media platforms. As per him, they were also kind enough to allow our staff members to get clicked with them so that they can show it to their family members.

Nathan Pongrass cleared the air by stating that no masks were worn because at that time, there were not many cases in the New South Wales and out of 50, only one person was wearing mask. According to him, old people were wearing masks at that time and even pregnant ladies were not wearing masks and whatever media has written is really shameful. 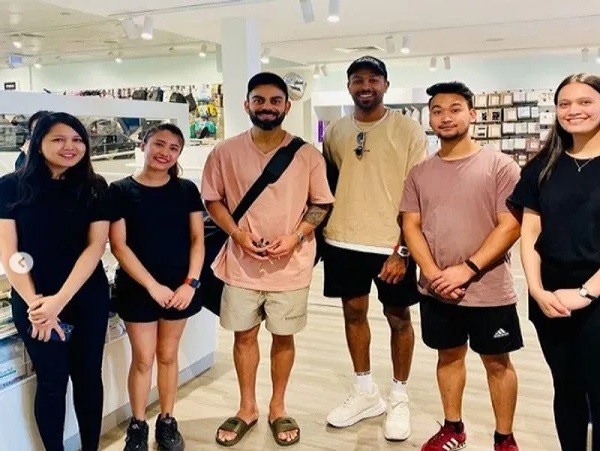 Recently, the former Indian cricketer Pragyan Ojha also slammed the Australian media and said that it is just a tactic to take the pressure off the Aussie team and pressurize the Indian squad because the Aussies are bad losers.