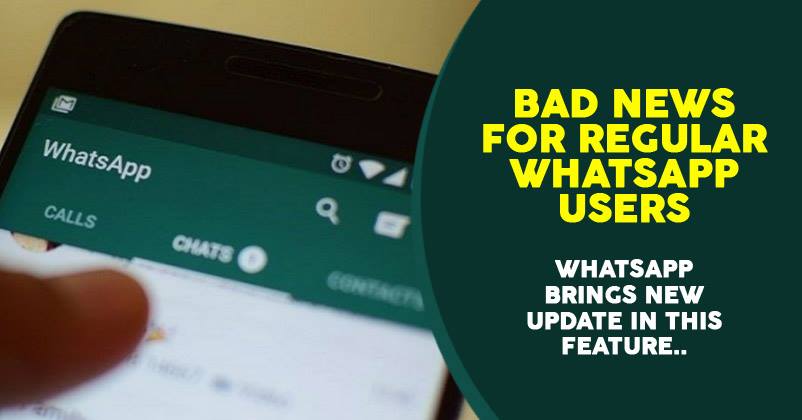 WhatsApp has become a huge platform for spreading fake news and hoaxes. People believe in anything and everything very easily and forward it to their contacts. This forwarding of fake news creates a lot of misconceptions among people and they start believing in something which doesn’t even exist. 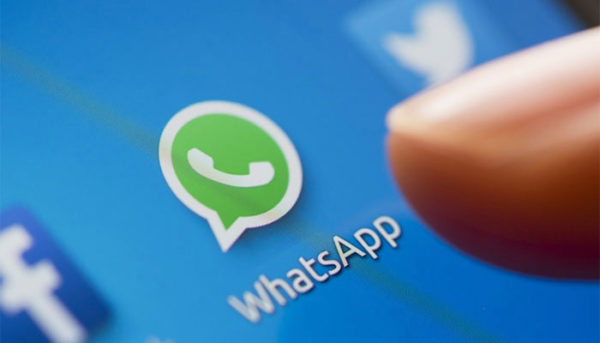 The Indian government had recently sent a warning to the giant online chat platform to take a strong step against the fake news and rumours. The government had warned that WhatsApp could face legal consequences if it remains to be a “mute spectator”.

Taking its first step against the forwarding of fake messages, WhatsApp recently announced that they are going to limit the way people forward messages on WhatsApp.

WhatsApp mentioned in their blog-

Today, we’re launching a test to limit forwarding that will apply to everyone using WhatsApp. In India – where people forward more messages, photos, and videos than any other country in the world – we’ll also test a lower limit of 5 chats at once and we’ll remove the quick forward button next to media messages. 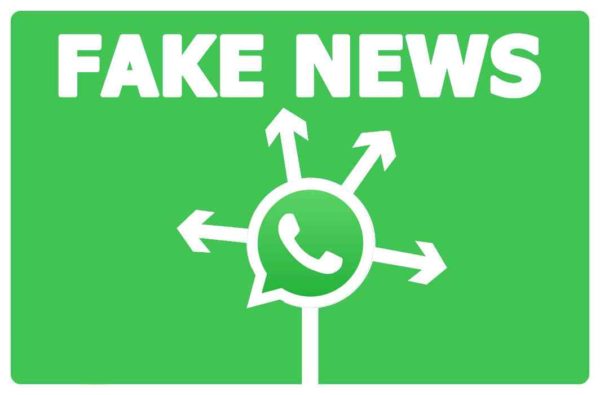 So it means, WhatsApp users won’t be able to mass forward messages from now on. There will be a limit of 5 and after that, you won’t be able to forward the same message again. However, this does not stop other members from a group from forwarding the message to a further five chats of their own.

Well, this is indeed a bad news for a lot of WhatsApp users but it’s a step which will hopefully have a positive impact. We hope it works.