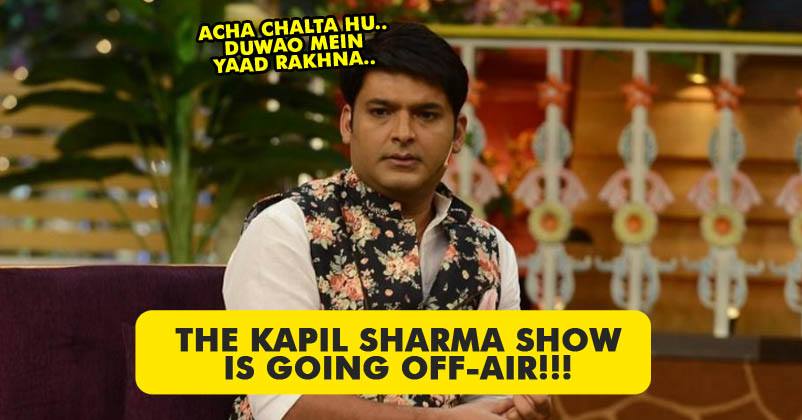 There were a lot of speculations regarding The Kapil Sharma Show going off air. After back to back show cancellations due to Kapil Sharma’s health and stars returning from the sets, the reports got stronger. 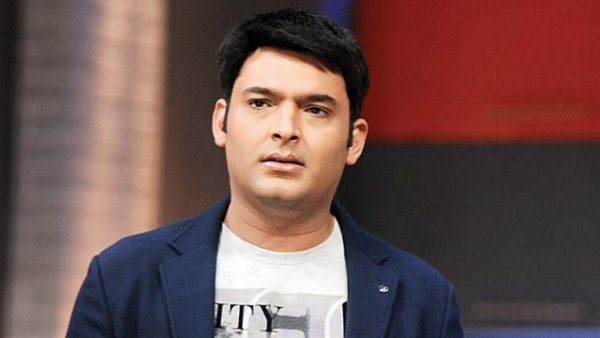 Although The Kapil Sharma Show’s contract with Sony Channel was extended just recently, it has been now confirmed that the show will be going off air indeed.

Confirming the news to Mumbai Mirror, an official spokesperson of the channel told-

“Kapil has been under the weather for sometime now. Due to which, we have mutually agreed to take a short break.”

Talking about the fact that the team will come back soon, he said-

“However once Kapil has recovered completely, we will start shooting once again. We value our relationship with Kapil and wish him a speedy recovery.”

“Yes, I am just going to rest for some days. It is just a drop of a few episodes because I cannot ignore my health at this stage when my movie is also going to release and the coming schedule is going to be more hectic. I will come back with full force. I am thankful to the channel that they allowed me and did not put any pressure.” 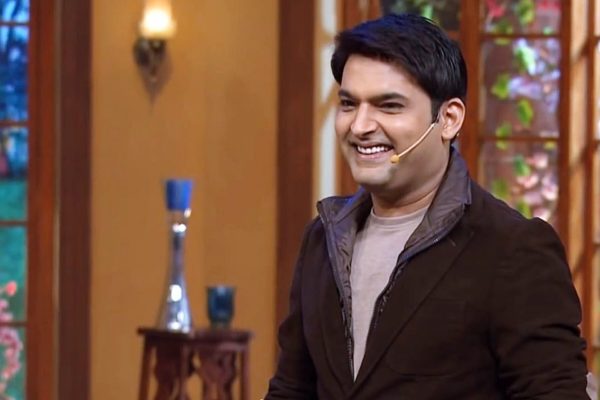 Well, we hope the best for TKSS team and wish they make a comeback as early as possible. Like Kapil’s fans, even we can’t wait to see him healthy, happy and making us smile all over again.

Continue Reading
You may also like...
Related Topics:Kapil Sharma, The Kapil Sharma Show

Honest Review Of Baadshaho! Hard-Hitting Dialogues & Action-Packed Masala Is A Must Watch!
First Day Collections Of Baadshaho Are Out! It Has Got A Great Opening!