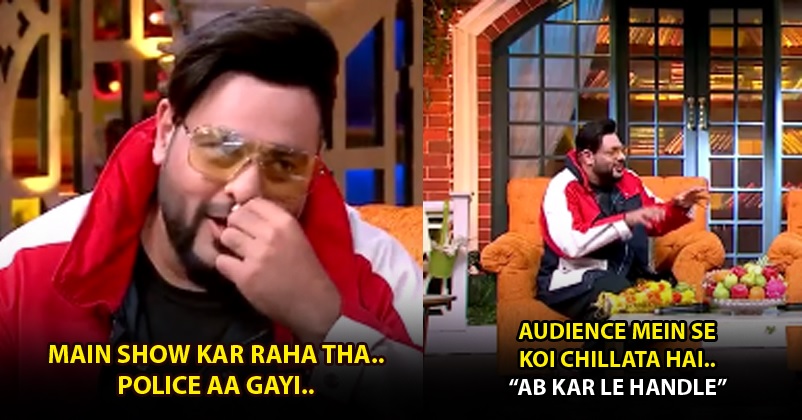 The Kapil Sharma Show is one of the most watched and loved comedy shows of the Indian television and soon rapper Badshah is going to appear on it with Punjabi singer Sukhbir. 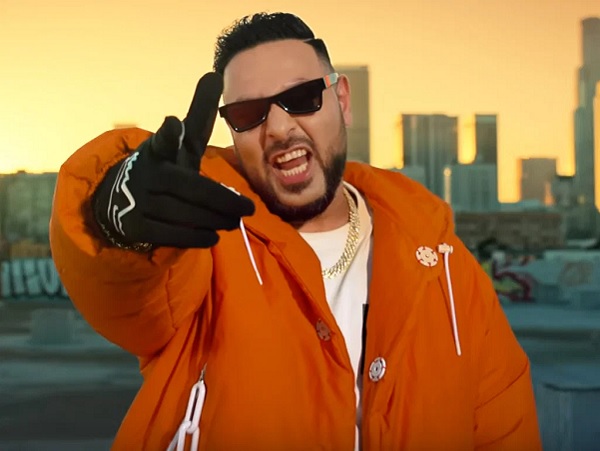 Recently Sony TV Official shared a couple of promos on Instagram which showed Badshah sharing some hilarious incidents and facts that left Kapil Sharma and Sukhbir in splits.

Badshah recalled the time when he performed at Delhi’s Rohini once and during the show, he sang “Abhi Toh Party Shuru Hui Hai”. It’s quite a popular track among music lovers and the line “Aunty Police Bula Legi Toh Yaar Tera Kar Lega Handle (If aunty calls the police, your buddy will take care of it)” is on party maniac’s lips. Badshah told that the cops actually arrived at the place and someone from the crowd used this chance to take a jibe at the rapper as the person shouted “Ab kar le handle (Now handle it)”.

In one more funny promo, Archana Puran Singh who replaced Navjot Singh Sidhu on The Kapil Sharma Show asked Badshah when he got to know that he could rap. 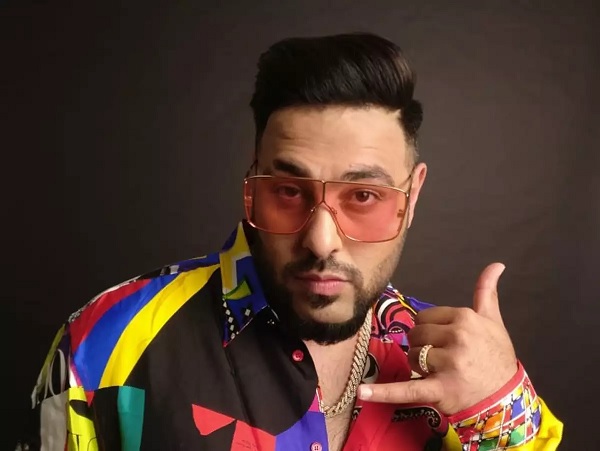 The rapper had a hilarious reply as he said that he realised it the moment when he got to know that he can’t sing.

Badshah whose real name is Aditya Prateek Singh Sisodia has given many superhit tracks such as “Kar Gayi Chull”, “Mercy”, “Wakhra Swag”, “Saturday Saturday”, “DJ Waley Babu”. The rapper has also tried his hands in movies as he shared the screen with Sonakshi Sinha in “Khandaani Shafakhana”. Directed by Shilpi Dasgupta, the film released in 2019 and also featured actors like Annu Kapoor and Varun Sharma in significant roles.