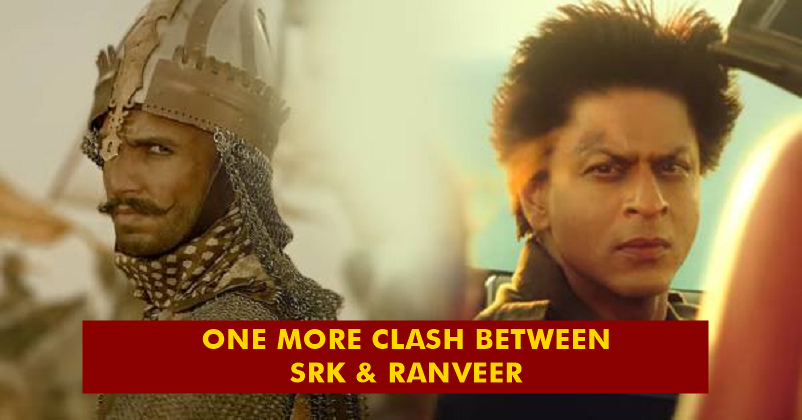 Usually, Christmas slot is booked for Mr. Perfectionist Aamir Khan. Yes, he always plans his movie releases around Christmas. However, looks as if SRK has taken away that slot from him in 2018.

We all are aware that the Aanand L Rai film starring Shah Rukh Khan and Katrina Kaif and Anushka Sharma is announced for Christmas 2018, although it has not been named yet. 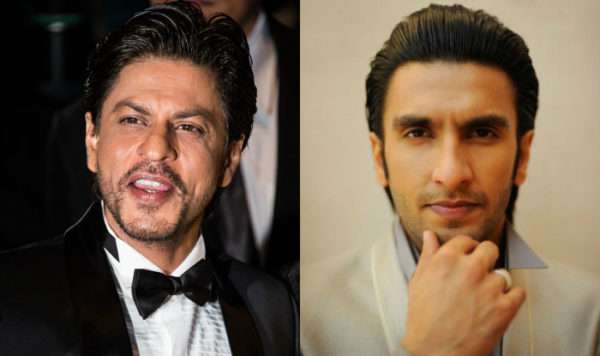 Fresh reports are here which say that this SRK movie will clash with a Ranveer starrer. After Bajirao Mastani & Dilwale, the duo is set to clash at the Box Office once again.

Any guesses who would stand out?

While SRK’s movie has Anushka and Katrina in lead roles, the remake of Temper looks equally promising. Moreover, Ranveer enjoys a huge fan base and they would surely want to see him in an action drama.

“It is a space which Ranveer has not explored and he wanted to do this with me. People will love that also. I don’t think it will be difficult to present him in this space (action).” 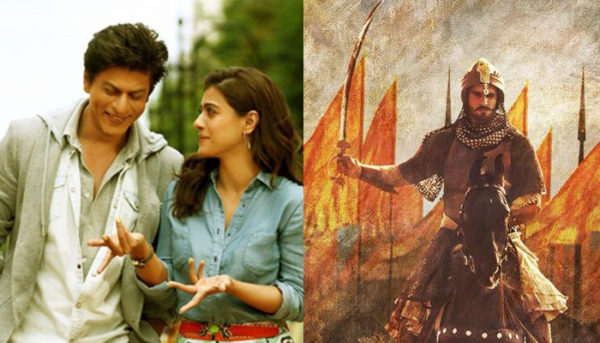 In the Bajirao Mastani- Dilwale clash, Ranveer’s movie had got all the benefits and he had successfully defeated SRK. This clash is going to be equally interesting; it would be worth seeing who will win the battle of 2018.