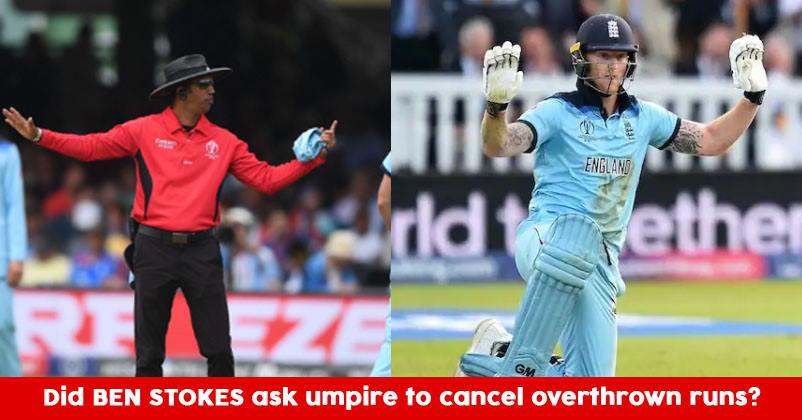 It has been two days since the ICC world cup 2019 is over and every day new revelations are coming in light over the ball deflection mishap during the final match. The last match between England and New Zealand which was won by the former was full of thrill and drama.

The leading Test cricket fast bowler James Anderson has revealed that Ben Stokes asked the on-field umpire to cancel the boundary runs he awarded when the ball was deflected after hitting his bat and went to the boundary. 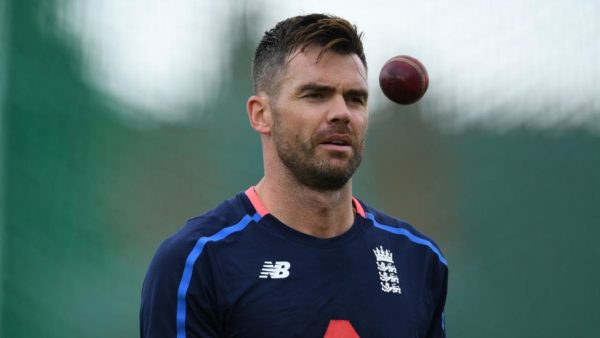 During the last over of England’s inning, the team needed 9 runs to win the game in 3 balls. Ben Stokes hit the ball close to the boundary but it was caught and thrown back. Stokes who dived after taking the second run accidentally hit the ball with his bat and the ball was deflected off towards the unguarded boundary. England got unexpected 6 runs and the gap between the balls and runs contracted to 3 runs in 2 balls.

Former Australian umpire Simon Taufel said that England should have got only five runs instead of six runs off the third ball of the last over against New Zealand as the two batsmen hadn’t crossed at the time of the throw. 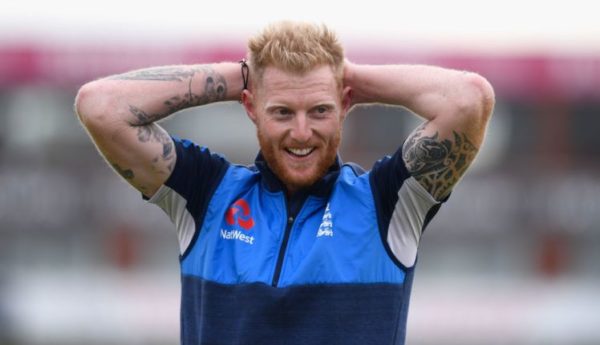 Anderson said, “The etiquette in cricket is if the ball is thrown at the stumps and it hits you and goes into a gap in the field you don’t run. But if it goes to the boundary, in the rules it’s four and you can’t do anything about it. I think, talking to Michael Vaughan who saw him after the game, Ben Stokes actually went to the umpires and said, ‘Can you take that four runs off. We don’t want it’.”

He added, “But it’s in the rules and that’s the way it is – it’s been talked about for a while among the players, potentially being a dead ball if it does hit the batsman and veer off somewhere.”

List Of All The World Cup Finales Played From 1975 To 2019
Adnan Sami Reacts To Jimmy Neesham Tweet “Kids, Don’t Take Up Sport”