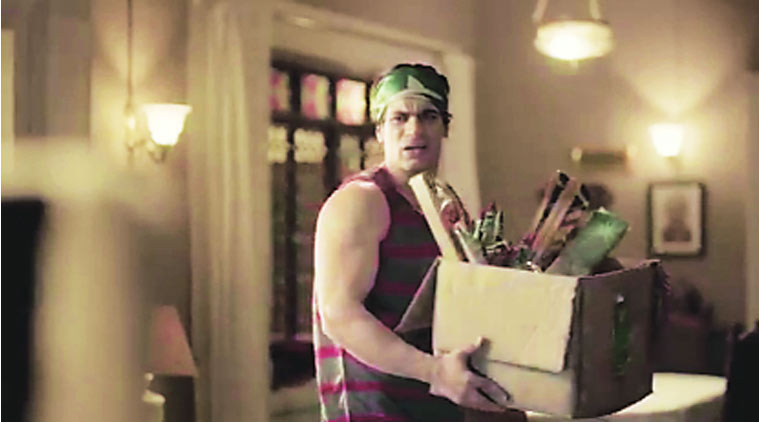 An extremely famous ad that got viral in the course of World Cup 2015 featuring never-ending wait of a Pakistani cricket fan for beating Indian cricket team has returned for sinking its teeth into BCCI subsequent to the defeat of India from 95 runs in semi-final with Australia.

On Friday, BCCI officer’s peace got disturbed when landline phones started to ring continuously. It’s been reported that fans from Bangladesh as well as Pakistan made a call about 200 times for making fun of India’s failure to win the semis. These were the teams that Indian cricketers beaten in quarterfinals.

The moment BCCI staff picked the call, a sound was heard from the other side singing, “Mauka mauka! Kya hua mauke ka? (What happened to the opportunity)?”

Naturally enough, callers gave a hint at the Star Sports ad depicting a leading character who was actually a fan from Pakistan and being demonstrated to grow older as Pakistan lost the match in every World Cup. He kept on waiting for one successful victory on the part of Pak; however, he could not burn any cracker from the box that was full of them.

According to a member of BCCI, “The BCCI office number is available on our website. These over-zealous people were simply happy that India lost. They pulled a prank on us but after a point it got really irritating. The advertisement was popular but I didn’t expect it to come back at us like this.”

They began to call nearly 4 pm and afterwards, BCCI made a decision of disconnecting these calls.

As stated by the staffer, “We got the telephone company to trace the origin of these calls. A large number of them were from Bangladesh, while the rest were from Pakistan.”

The staff member added, “This is the first time we have received calls from outside the country to mock the Indian team’s performance.”

Pigeon Spying In Gujarat, Found With A Chip, Security Alert!
In Pictures Virat & Anushka’s Love Which Is Beyond Defeat And Victory