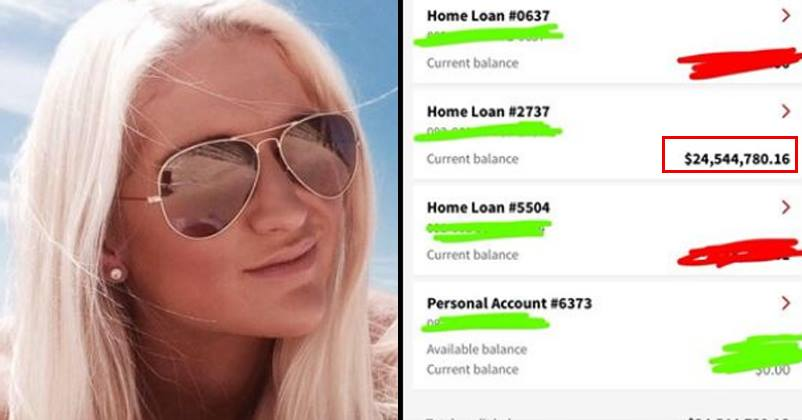 How will you react if suddenly a huge amount of money gets deposited in your bank account and you have no idea from where it has come?

Something of this sort happened with an Australian woman named Clare Wainwright. An exorbitant amount of $24.5 million was deposited in her account and she was completely lost as to from where it came.

It was on 25th October that Clare got to know about the huge sum deposited in her account and she informed the bank about it. As Clare is a lawyer by profession and is aware of the legal implications, she didn’t spend the money and claimed that it is just a typo. 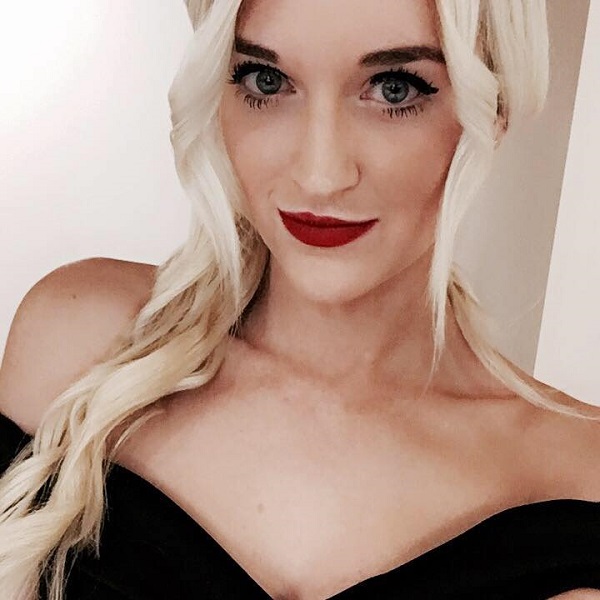 “I’m a lawyer, which is why I haven’t spent the money. Mostly because I figured it wouldn’t play out that well trying to play dumb on that.”

The 26-yr lawyer received a letter from National Australia Bank (NAB) in the month of September stating that $25,102,107 would be the mortgage repayments for her home loan; however, the actual amount would have been $2,500. The amount was then transferred in to Clare’s account by the bank.

Clare shared the photo of mistaken money on her Facebook wall and wrote, “When NAB accidentally pays out your entire mortgage, and gives you an extra $24.5mil to redraw. Do I skip the country??” 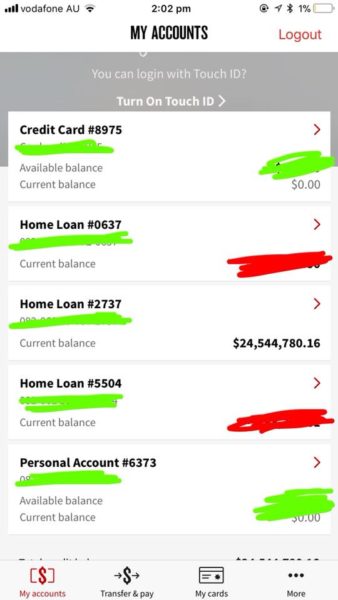 What will be your reaction if huge amount is deposited in your account?

How This IPS Officer’s Wife Helped Husband In Cheating Can Be A Bollywood Hit Film Scene
NRI Banker Tried To Meet 14-Yr Girl For Sex, Trapped By Paedophile Hunters On FB Live & Jailed