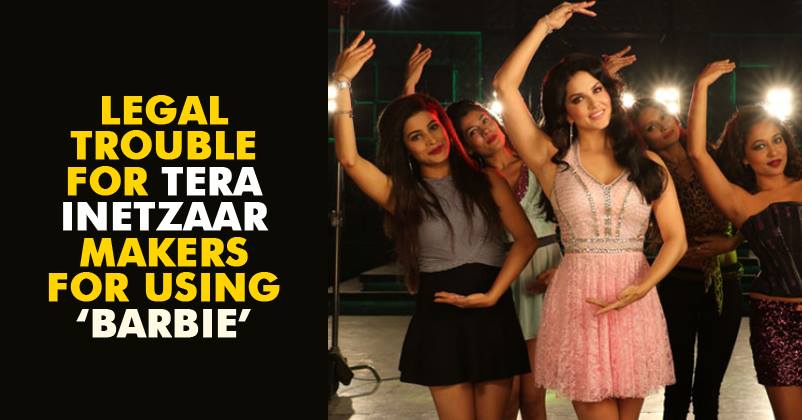 Who can forget Sunny Leone’s Baby Doll song from Ragini MMS 2? The peppy and upbeat number became an instant sensation back in 2014 and still makes one of the most played songs in parties.

In one of the song from an upcoming film of Sunny Leone titled Tera Intezaar, the makers have used the word “Barbie”. However, seems like this Baby to Barbie jump has not gone well for Sunny and the makers of course. 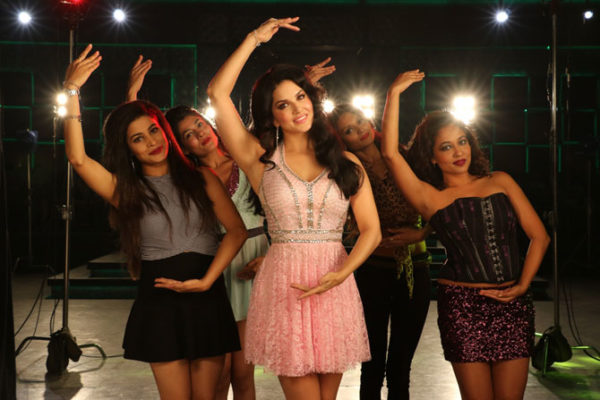 As per the reports, the makers used the word in lyrics without getting necessary permissions from the owner of the trademark Barbie dolls Mattel Inc. As a result, they have decided to sue the makers of Tera Intezaar now.

The company has alleged that the title and the lyrics of the song have used their registered and well-known trademark without their permission and “in a manner antagonistic to the values and interests of the customers target base, the plaintiffs cater to.”

As per the Deccan Chronicle report, the Delhi High Court has issued a notice to the producers of Tera Intezaar for using the word ‘Barbie’.

They have also sued the makers for the fact that Sunny Leone is a prominent name in the adult industry but the word Barbie targets children.

As per the trademark, such attributes, it submits, “are provocative and inappropriate for younger girls and children, tarnishing and degrading the distinctive quality of the mark ‘Barbie’.” 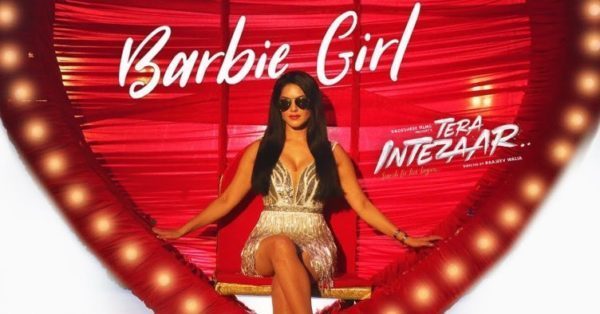 However, the single judge bench of Justice Rajiv Sahai Endlaw advised both parties to “chill”. The court also noted that the plea may be considered at the notice stage. The judge said-

“If after a film has been so cleared by CBFC, the Courts were to act as super Censor Board at the mere asking, it will have the potential of imposing arbitrary and at times irrational prior restraints causing severe damage to the right of freedom and expression,”

Continue Reading
You may also like...
Related Topics:bollywood, Sunny Leone

Kapil Got A Phone Call From Hollywood. Will He Also Move To Hollywood Like Priyanka & Deepika?
Kapil Sharma Slams Protests Against Padmavati & Every Protestor Needs To Read What He Said