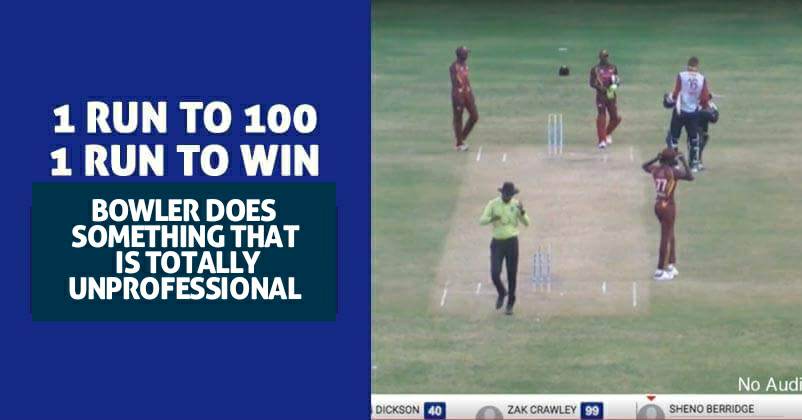 Cricket is one of the most popular games in the world and fans watch it with great curiosity. 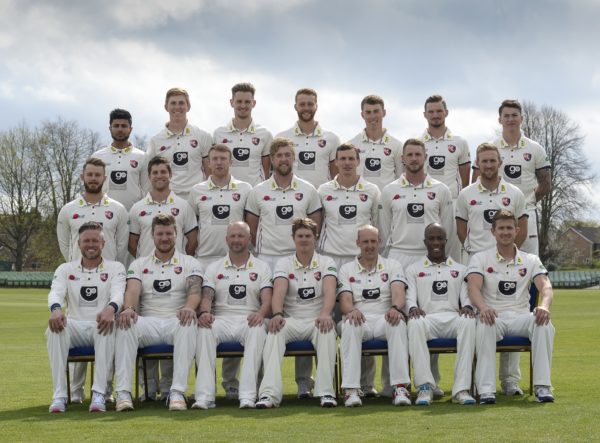 One of all the factors that make Cricket all the way exciting is the performance of a batsman. The way he bats, scores, hits shots, score centuries and make records is keenly observed by viewers. And the batsman who is too consistent in good batting and creates most number of records automatically becomes the favourite of everyone.

On the contrary, a bowler has to resist the batsmen to score in the field. His task is to give as less runs as possible and take more wickets so that his team can win the match. The game is known to be very aggressive yet very calm because all the players are supposed to behave like gentlemen.

However, in the recent regional match that happened between the two local teams of West Indies i.e. Leeward Islands and Kent, their wasn’t enough display of sportsmanship.

Here’s how it happened-

The Islands team had scored total 183 runs and Team Kent had to score 184 to win. Just close to the total when one of the batsmen was on 98 and required 2 more runs for century, the bowler wanted to stop him from doing at any cost. And for this he didn’t display the power of good bowling but adopted low standards. 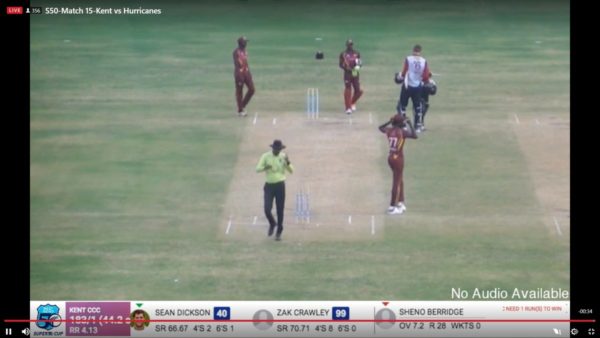 The bowler threw a wide ball here but the batsman still managed to score a single here. Now he was on 99 and another batting partner came on the strike. Now the team required just 1 run to win and the it was the last ball of the over. The second batsman decided to not score a run so that the first one can get the strike and complete the century.

In the last ball of the over, he played a shot on the mid wicket but didn’t run for the single. But the players of Team Islands stoop low here and didn’t stop the ball and it reached the boundary. In this way they stopped the batsman from scoring a century.

This Is What Happened To The Cricket Ball That Was Used In The 2nd ODI Between Ind And SA
MS Dhoni Is King Of DRS & He Proved It Once Again. Even Kohli Trusts Him Blindly. See Video