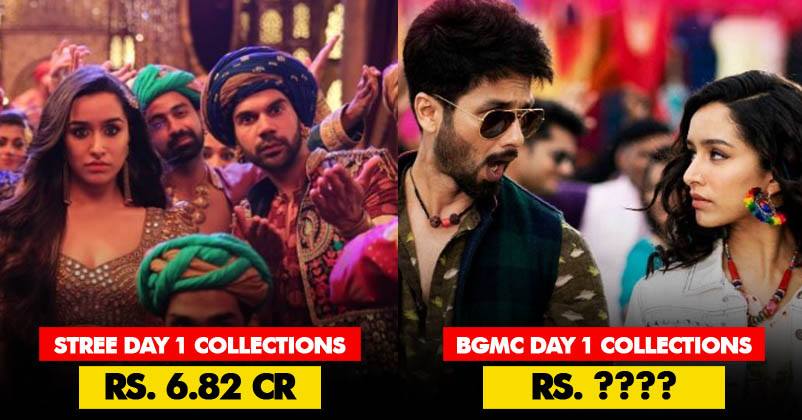 After the smashing success of “Toilet: Ek Prem Katha”, Shree Narayan Singh is back with one more movie based on social issues and it has undoubtedly touched hearts of common public. Yes, we are talking about “Batti Gul Meter Chalu” that stars Shraddha Kapoor, Shahid Kapoor, Divyendu Sharma and Yami Gautam in prominent roles. 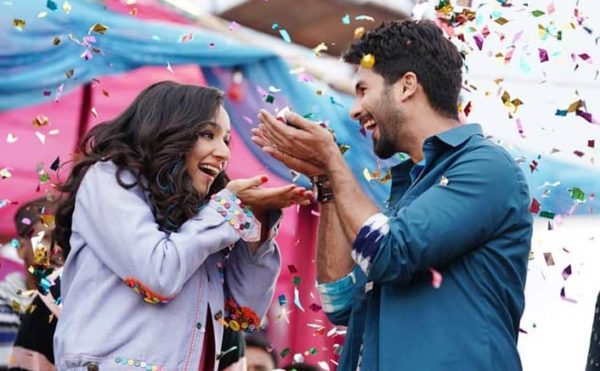 The flick hit the theatres on September 21 with positive reviews and even though it had a slow start in terms of box-office collections, trade analysts are of the opinion that figures will improve significantly during weekends.

The movie is set in Uttarakhand and focuses on the problems of huge electricity bills and theft of electricity in rural areas of the country. Actors have done a good job and fresh settings of the state’s hills and valleys make the film look even more genuine. Common people can easily connect to the flick’s plot and this will certainly drag more and more viewers to theatres.

Talking about the first day collections of “Batti Gul Meter Chalu”, the movie minted Rs 6.76 crore on its opening day. 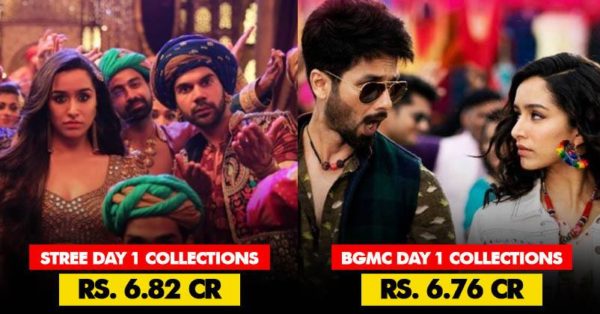 As per trade analyst Taran Adarsh, the film is likely to collect double or triple amount on Saturday and Sunday that will definitely end up in a respectable total collections on the first weekend. Here’s what he tweeted,

“#BattiGulMeterChalu has a low Day 1, despite partial holiday… Biz will have to multiply two-fold or three-fold on Day 2 and Day 3 for a respectable weekend total… Fri ₹ 6.76 cr. India biz. #BGMC”

#BattiGulMeterChalu has a low Day 1, despite partial holiday… Biz will have to multiply two-fold or three-fold on Day 2 and Day 3 for a respectable weekend total… Fri ₹ 6.76 cr. India biz. #BGMC

If you too are a common man who is troubled with the issues related to electricity, you will certainly like “Batti Gul Meter Chalu”. Get your tickets booked now!

Sreesanth Again Threatens To Leave The House In Weekend Ka Vaar After Argument With Salman
Deepak Thakur Calls This Bigg Boss Contestant A Gay. The Video Is Hilarious