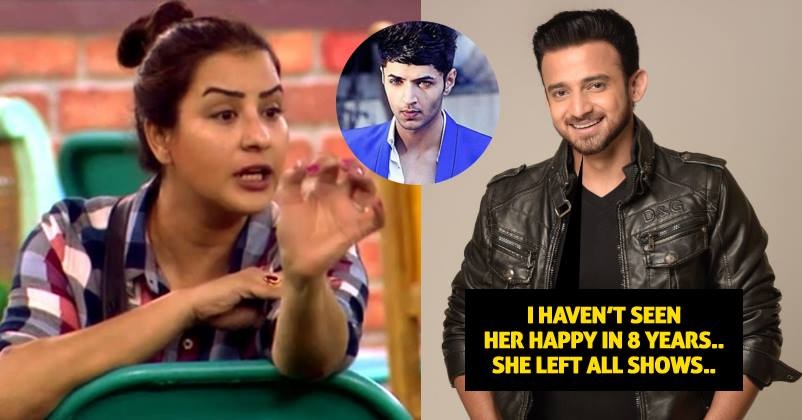 The popular reality show Bigg Boss 11 is near to its end and soon we will have the winner of the season. Recently, Luv Tyagi got the least votes in the mall task and had to leave the house. Now the top 5 contestants remaining in the house are Shilpa Shinde, Hina Khan, Vikas Gupta, Akash Dadlani and Puneesh Sharma.

It’s high time for contestants’ family and fans to pray for their favourite contestant whom they want to see as the winner of Bigg Boss 11. Luv Tyagi who lately got ousted from the house is of the opinion that Shilpa has high chances of winning it.

However, Siddharth Gupta, actor and the younger brother of Vikas Gupta, posted a video on the micro-blogging site Twitter to expose Shilpa.

It’s an open secret that Shilpa and actor Romit Raj were about to get hitched in Goa and wedding cards were also printed; however, their marriage was called off at the eleventh hour and the reasons are not known. 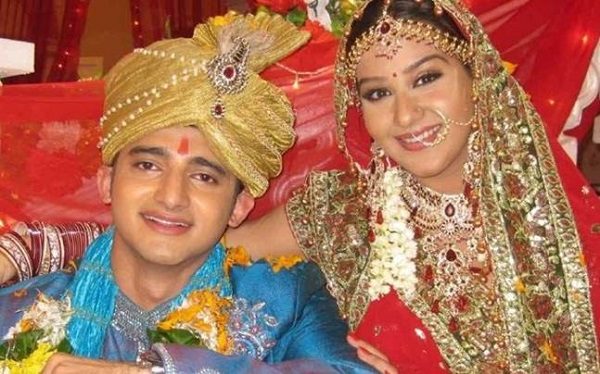 In the video shared by Siddharth, Romit Raj makes shocking statements about Shilpa, saying that he didn’t see her happy in the last 8 yrs and she left all the shows which were going good.

Siddharth shared the video with caption, “Chalo now time for a pinned tweet! Something which is the truth! Dont like the word exposed so I will refrain from it! High time the truth came out! Ab yeh kaiko nahi dikhaya mere endemol ke bhaiyo beheno ne! @EndemolShineIND @ColorsTV”

Chalo now time for a pinned tweet! Something which is the truth! Dont like the word exposed so i will refrain from it! High time the truth came out! Ab yeh kaiko nahi dikhaya mere endemol ke bhaiyo beheno ne! @EndemolShineIND @ColorsTV pic.twitter.com/PKiNfsreKN

As it’s the time of finale, it won’t be wrong to say that the brother of Vikas has played a master stroke. 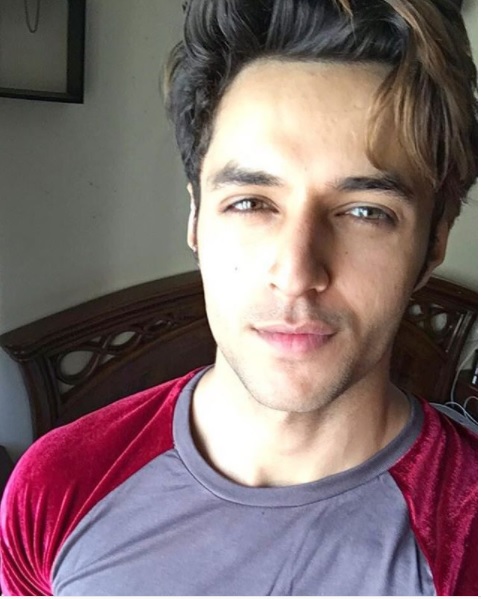 A number of famous celebrities like Kishwer Merchant and Kamya Punjabi retweeted the video.

In the meantime, Romit released a statement on the micro-blogging site which read,

“Instead of writing negative remarks about me, that too without knowing what’s going on in my personal life or how I am personally, you should rather vote for your favourite contestant and concentrate there instead of trolling me.

Shilpa has always been dear to me and is in my prayers everyday. My silence on Shilpa for 8 years clearly states how much I respect and care for her.

May the best and the most deserving one win.”

What do you have to say about the video? Let us know.