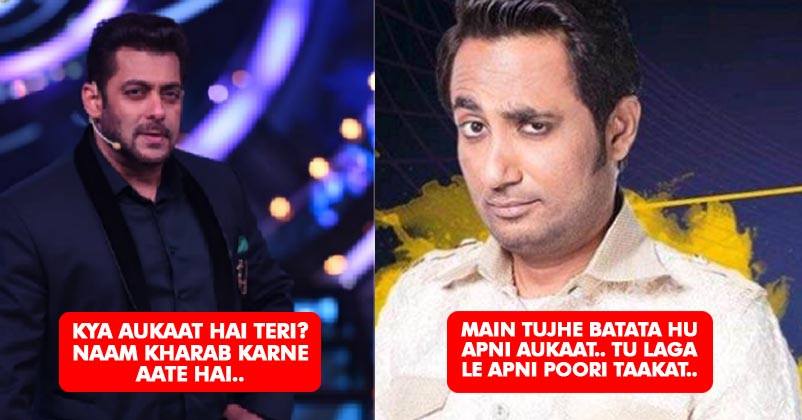 Bigg Boss 11 is full on masala and entertainment as the season is abuzz with all its essential elements from the very beginning, such as fight, action, drama, emotion and what not! After the eviction of Priyank Sharma, another contestant has made headlines for a couple of days.

Zubair Khan – one of the most controversial BB11 contestants:

We are talking about none other than Zubair Khan who came into limelight for all the wrong reasons. Inside the house, he used abusive language and indulged in big fights with Bandgi Kalra and Arshi Khan. 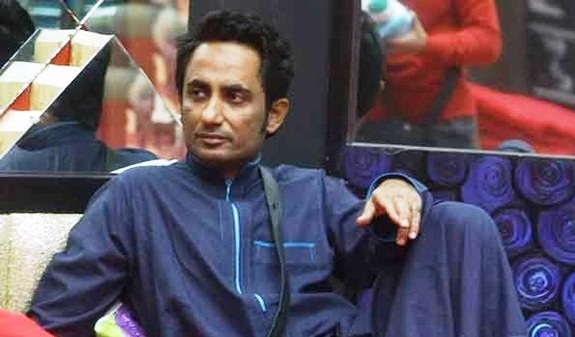 It was in the Weekend Ka Vaar episode that host Salman slammed him and subsequent to having an argument with the “Sultan” star, Zubair consumed pills and was later admitted in a private hospital of Lonavala. 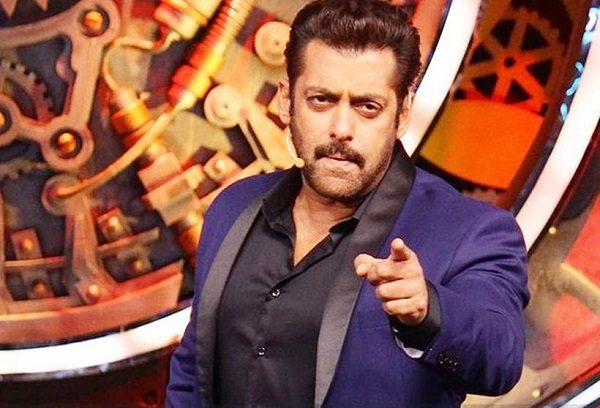 Finally, Zubair has returned to Mumbai and you might be shocked to know that he has lodged a police complaint at Antop Hill police station against the host Salman Khan. The complaint’s copy is going viral on web and social media sites and as per it, Salman threatened Zubair and said,

Here’s the copy of the complaint: 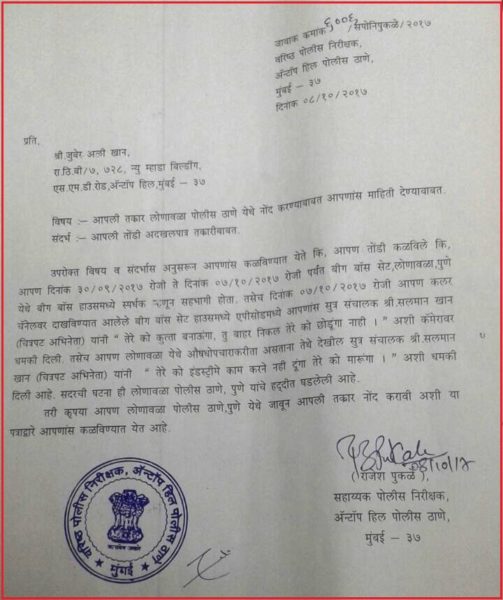 However, officers there advised him for filing the complaint with Lonavala cops.

Zubair has finally been ousted from the BB house and sources suggest that he has been evicted because he got the least number of votes. What’s more, it’s said that he lied of his relations with Dawood Ibrahim and he’s not a member of Dawood’s family. For the same, he might land in trouble as Dawood’s family has threatened of taking a legal action against Khan.

5 Reasons That Will Convince You To Watch Saif Ali Khan Starrer “Chef”
Padmavati Trailer Is Out & Characters Are Just Perfect. It’s The Most Promising Trailer So Far