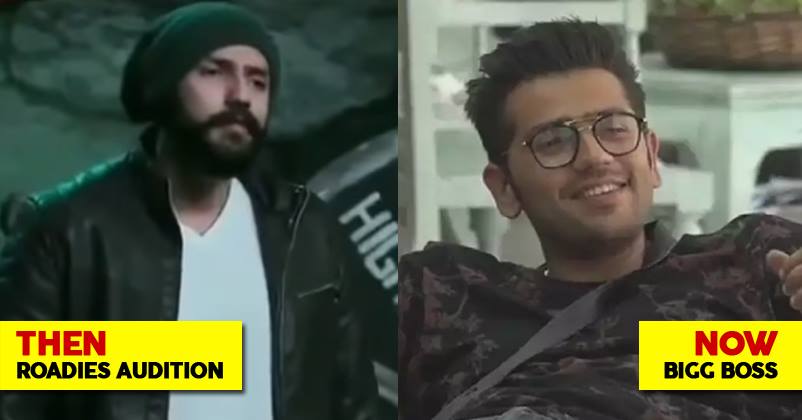 Bigg Boss is back with its twelfth season and this time, the makers have come up with an interesting theme, i.e., Singles Vs Jodis. There is no denying the fact that viewers are loving the reality show this season and a major credit for the same goes to fierce contestants who are leaving no stone unturned in heating up the atmosphere inside the house constantly.

Romil Chaudhary is one such contestant who never fails to remain in news for the controversial reasons. He stepped in the Bigg Boss house with Nirmal Singh but since the latter was shown the exit door, Romil continued to stay with Surbhi Rana. She is even more aggressive than Romil and this pair hence always makes headlines. 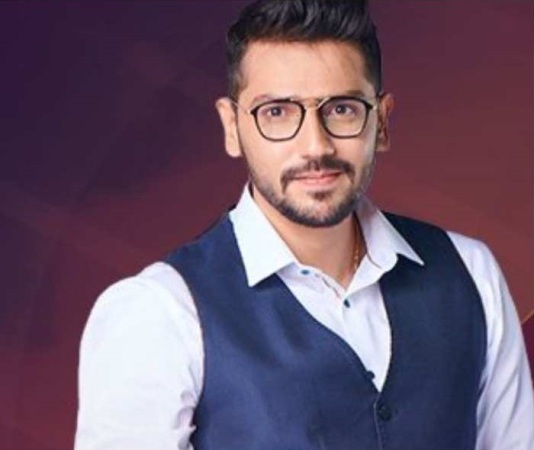 Well, we are told that Romil is a commoner and a lawyer by profession but you will be shocked to know that he has already made attempts of taking part in a reality show Roadies and that too not ones but twice. However as luck would have it, he had to face rejection both the times.Once he passed the GD round and cleared personal interview as well but his journey on the show ended there itself.

Now a video featuring Romil giving an audition for Roadies in front of Neha Dhupia, Rannvijay Singha, Prince Narula, Chinapa and Raftaar is going viral and what has surprised us the most is his look as he is seen in an altogether different avatar in a black leather jacket and white T-shirt. He is sporting a bearded look and at first glance, it’s hard to recognize him.

This is how he looked like in Roadies audition: 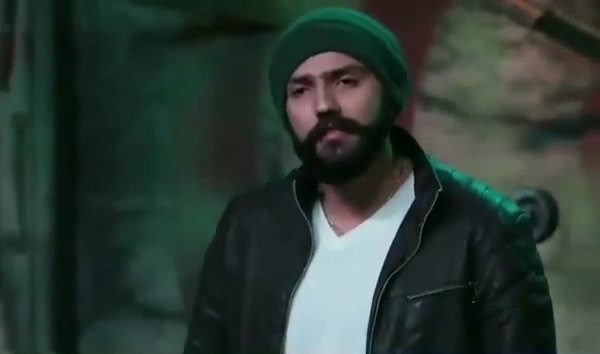 What a drastic change in appearance, isn’t it?

Well, this audition video makes us suspicious whether Romil has hidden his real identity for Bigg Boss. Let’s wait and watch for more revelation in this connection.

Jack And Dil’s Trailer Is Out And It Promises Full Dose Of Entertainment
Singer Abhijeet Calls #MeToo Girls Fat And Ugly. Says He Doesn’t Want To Give Them Attention