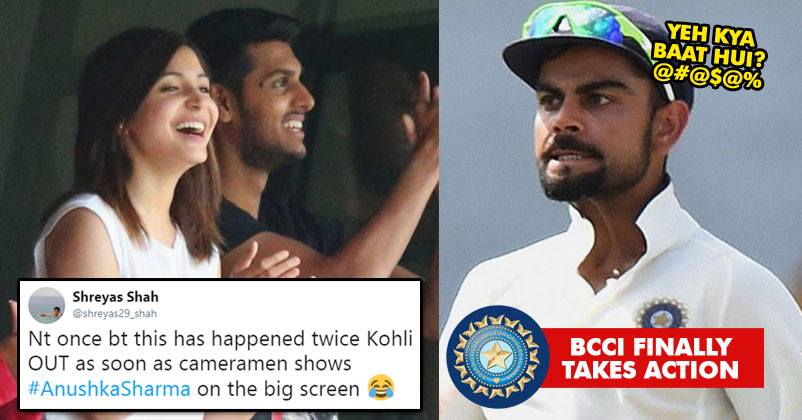 It’s tough to be a celebrity and cricketer in our country because you have to stay away from the family for a long time. Our cricketers tried to keep their wives along with them as they travelled to England but a new rule has ordered them to keep them away; at least for the 3 test matches that are going to be played against England. 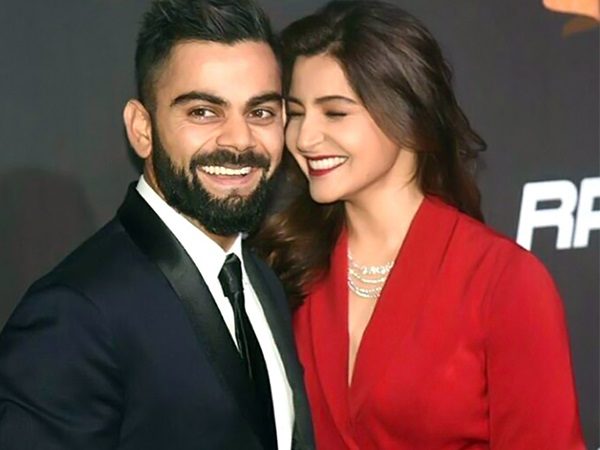 There have been a lot of photos going viral on social media recently which show our cricketers enjoying with their families. While the photos have received a warm response from fans, there’s a huge number of people who got worried considering it a big distraction. The weak performance of India in recent ODI series has further become the reason of worry.

Considering all this, Indian cricketers have been told to keep the WAG’s (Wives and Girlfriends) away from them till the end of 3rd test match. This means that even Virat and Anushka will have to face the heat as they will have to stay away from each other for some more time. 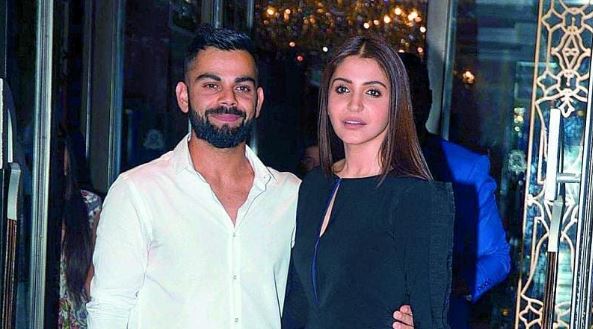 Talking about the same, a source told a leading daily-

“We’ve had four days of rest before settling down for the serious task ahead. The players had moved out with spouses, friends and relatives and tomorrow (Monday) we will leave for Chelmsford,”

Do you think this is a good rule and it will benefit team India?

Instagram Rich List 2018 Out. Virat Kohli In Top 11 And Surpassed Floyd Mayweahter & Stephen Curry
Someone Asked Abhishek Where He Gets Money From If He Hasn’t Done Films. He Had Best Reply