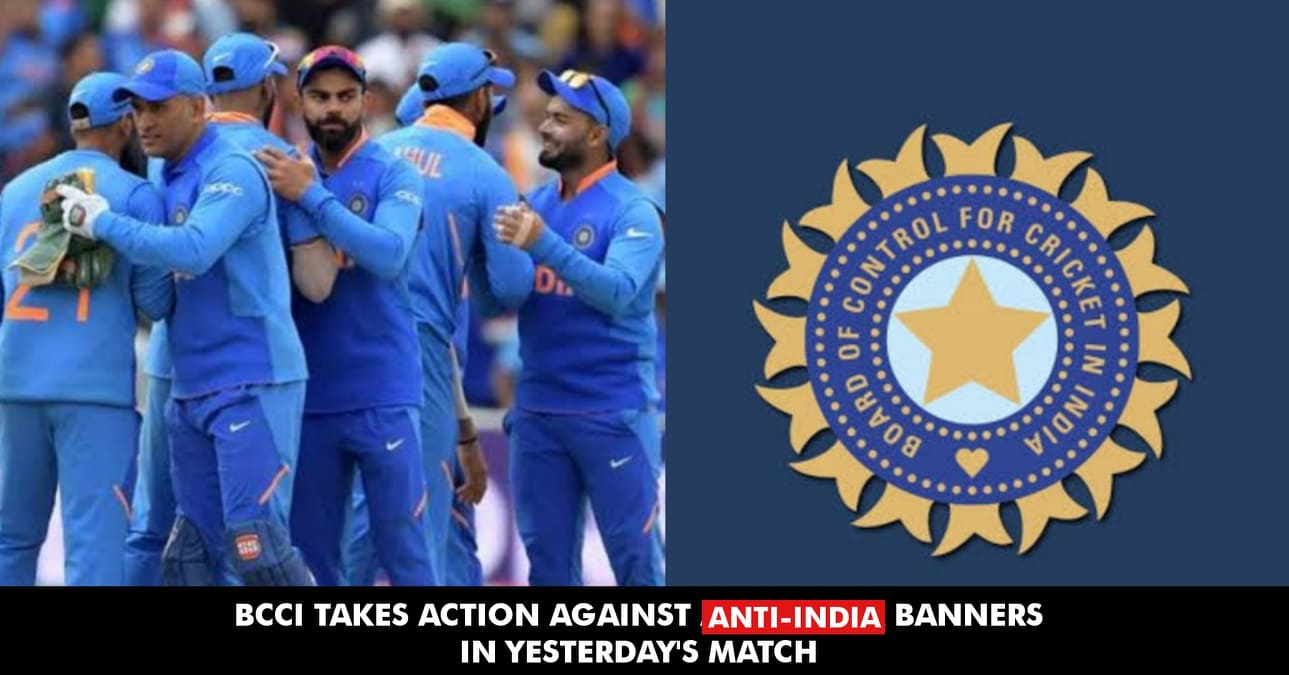 On Sunday, the Board for Cricket Council in India filed a written complaint to the International Cricket Council (ICC) about the aircraft that was flying over the Headingley cricket stadium during India’s match against Sri Lanka at Leeds.

BCCI expressed their concern regarding the security of the Indian team and asked ICC that no such incident should take place in the near future. 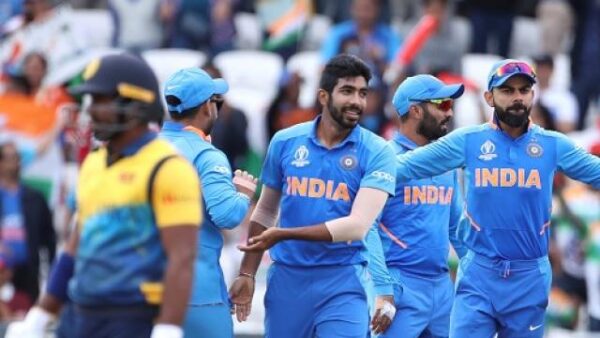 During team India’s match against Sri Lanka at Leeds on Saturday, an aircraft was flying over the Headingley cricket stadium, Leeds with a banner on its back reading “Justice for Kashmir” . Again after half an hour a similar aircraft again flew over the stadium with a banner reading “India Stop Genocide, Free Kashmir”. 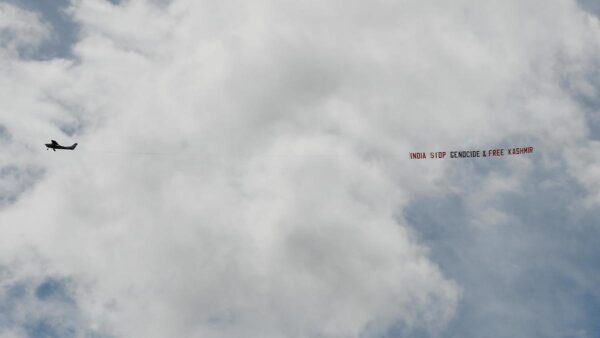 Later again another aircraft flew over the stadium with a banner reading “Help End Mob Lynching”.

A senior official of BCCI confirmed that the board has filed a written complaint, he said, This is absolutely unacceptable. We have written to the ICC, expressing our concern about what happened in Headingley on Saturday. If this kind of incident is repeated in the semi-finals, it will be really unfortunate. Safety and security of our players are paramount.

ICC then issued a statement about the matter saying it is incredibly disappointing that this has happened again. They said in a statement, We do not condone any sort of political messages at the ICC Men’s Cricket World Cup.

They further added, during the tournament, we have worked with local police forces around England and Wales to prevent this type of protest occurring. After the previous incident, we were assured by West Yorkshire Police there would not be a repeat of this issue, so we are very disappointed it has happened again.