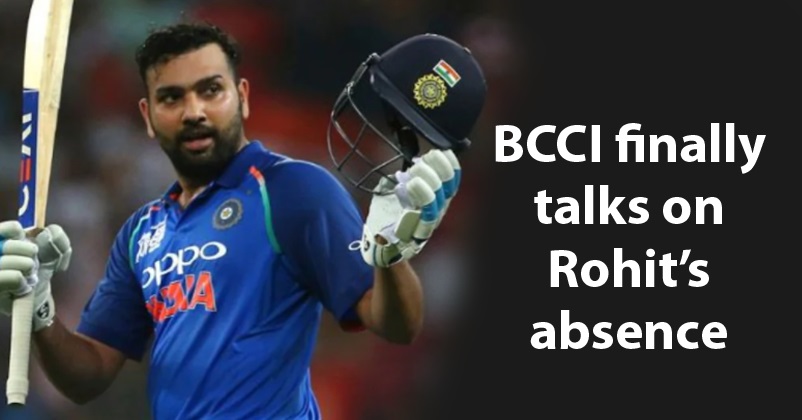 The Indian cricket team is certainly missing its star batsman Rohit Sharma on the Australian tour, especially after getting crushed by the Australians in the first ODI by 66 runs. Recently, the Indian skipper Virat Kohli talked about the lack of clarity on the matter of Rohit Sharma’s fitness and after that, BCCI cleared the air by giving a statement. 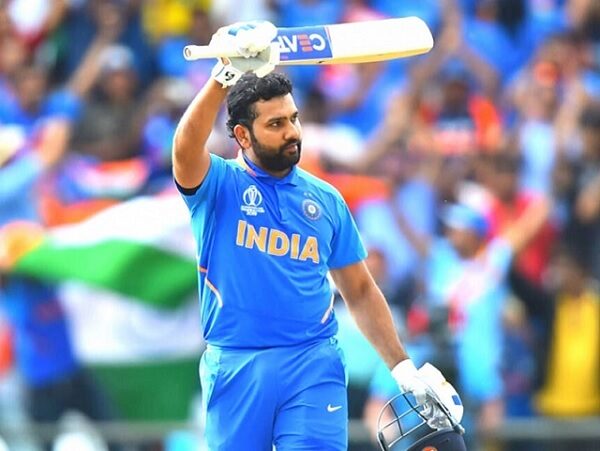 Let us tell you about the whole issue in brief – Rohit Sharma suffered hamstring injury during one of the matches in the IPL, hence he was rested and not included in the squad for the remaining matches. In the meantime, BCCI released the list of players for the Australian tour and Rohit’s name was missing from it. The Indian cricket fans were quite angry with BCCI for being too harsh on Rohit, though the Indian board stated that they were monitoring the fitness of Rohit Sharma and the Indian pacer Ishant Sharma.

Nevertheless, everyone got confused when the official Twitter handle of Mumbai Indians which is led by Rohit Sharma posted his photos from the net sessions. People were surprised as to why Rohit was practicing in nets if he was not fine, some even questioned Rohit’s presence in UAE if he was unfit and also asked why he was not returning to India. However, things turned more confusing when Rohit Sharma played the finals of the IPL 2020 for his team and after that, he returned to India. During all this time, BCCI or Mumbai Indians said nothing about Rohit Sharma’s fitness. 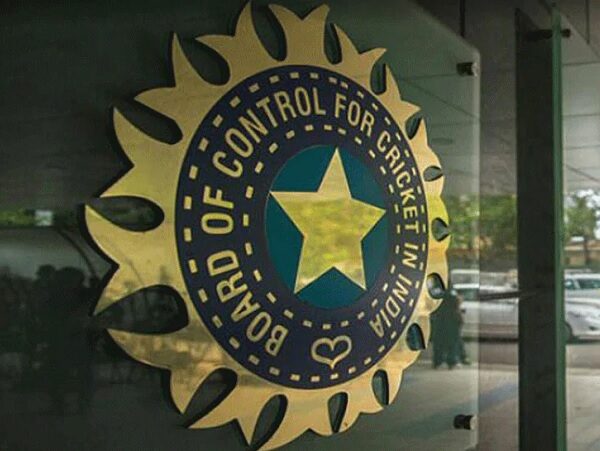 After Virat’s statement, BCCI has decided to clear the air by issuing a statement in which Jay Shah, the BCCI secretary, states that Rohit Sharma returned to Mumbai after the IPL 2020 because his father was not doing fine but now he is in NCA as his father is recovering well. He further adds that Rohit Sharma’s fitness will be assessed on December 11 and after that only, it will be ascertained whether he will go to Australia for the test series or not. It has been said that if Rohit Sharma will leave for Australia, BCCI President Sourav Ganguly will make a request to his Australian counterpart Nick Hockley for allowing soft quarantine to Rohit Sharma so that Hitman can at least indulge in practice sessions during the 14 day quarantine.

As far as Ishant Sharma is concerned, he has recovered well from his side strain injury but is not completely fit for playing in the Border-Gavaskar trophy.

The confusion over Rohit Sharma’s fitness was a result of mismanagement by cricket operations team of BCCI but it is good that the confusion has been cleared now.

Indians Roast Finch, Smith & Maxwell For Great Knocks For Aus & Not In IPL, Call It IPL 2020 Scam
Maxwell Reacts To James Neesham’s Meme Of KL Rahul On Their Superb Performances After IPL 2020