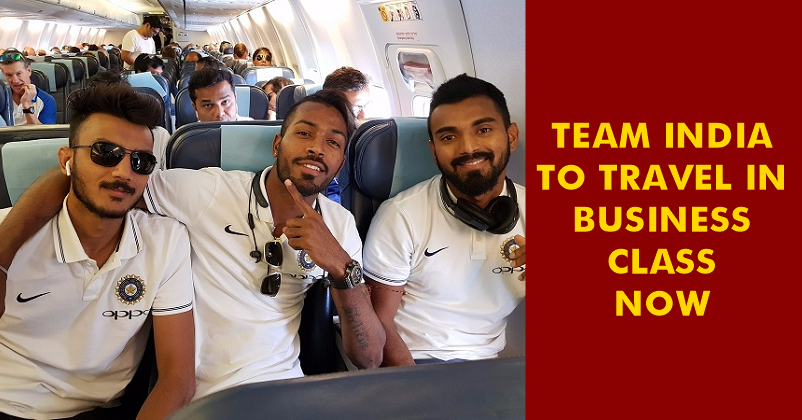 BCCI has time and again proved that they are one of the coolest and best Cricket Boards in the world. This time again they are likely to do something for the comfort of players.

Players of Indian Cricket Team were requesting a business class upgrade for travelling since long and it seems that the Board is likely to accept the request finally. 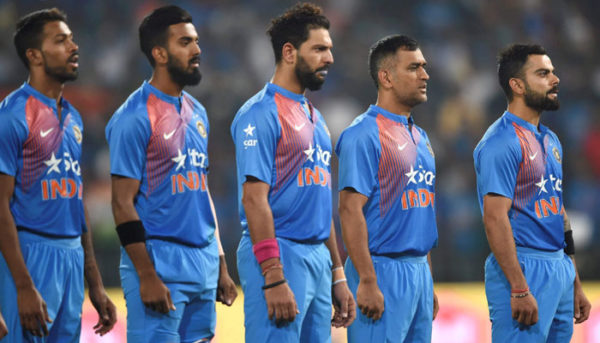 As per TOI report, the players, including captain Virat Kohli, presented the issue in front of BCCI and reported how much they have to suffer while travelling in economy class.

Team management also has reported that players have to face privacy and security-related issues. They have mentioned that often the co-passengers in the economy class keep on bothering them for autographs and selfies.

The complaint said that the players are often tired and want a relaxing and comfortable travel, but it’s not possible in economy class.

The tall players like Hardik Pandya, KL Rahul, Mohammad Shami and Ishant Sharma face problem in finding proper leg-space. Waiting in the airport complex for luggage is another issue as the players get mobbed. 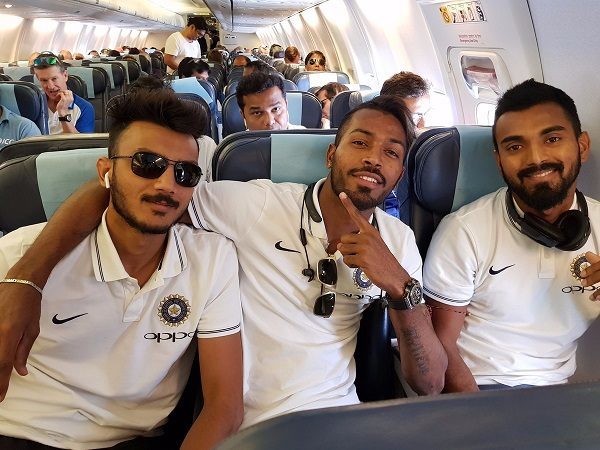 Keeping in mind all these issues, it is being expected that BCCI will take the required action finally. Talking to TOI about the same, BCCI’s acting president CK Khanna who has also proposed this upgrade said-

“We should re-consider this and take a call on it.”

Well, we hope to see a positive change soon.

Continue Reading
You may also like...
Related Topics:BCCI, India