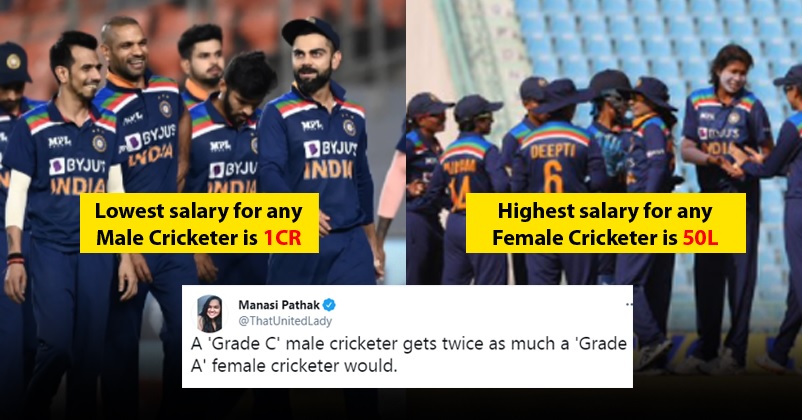 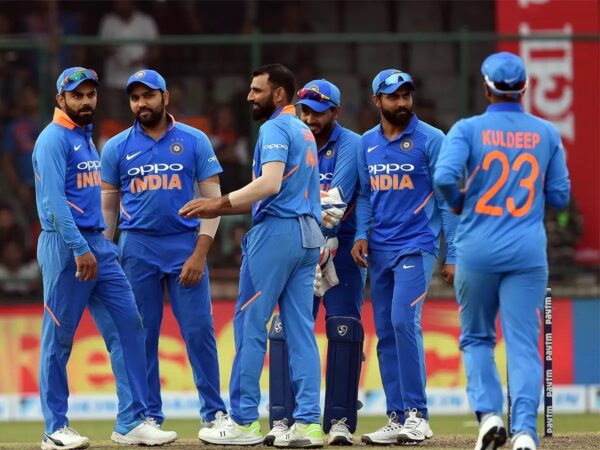 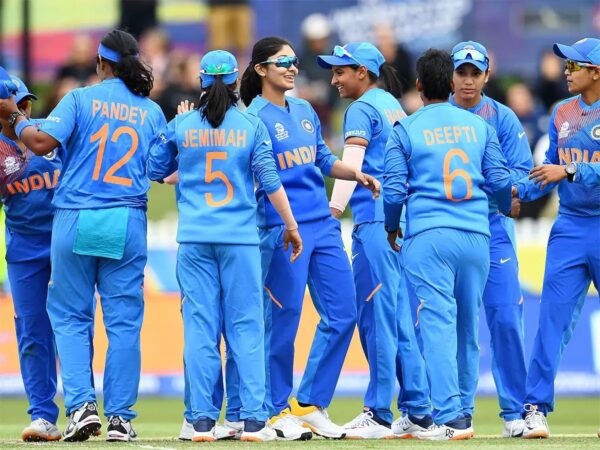 Twitterati was quite upset with such treatment meted out to Indian women cricketers and they went on to slam the BCCI for being biased as it is the board which is responsible for ensuring that women cricket is promoted more and women cricketers play more matches but BCCI is spending less funds on the development of women’s cricket.

To add a bit of context, of the 26 per cent of BCCI surplus (excluding IPL) distributed among cricketers: Senior international men get 13 per cent, Senuor domestic men get 10.4, women and junior cricket get 2.6 per cent.
Yess, 2.6 per cent. Promotion of sport, you see!!!

The usual frugal amount compared to their male counterparts.

Sexism on Indian cricket Twitter will now bifurcate into:

2. Sexism in the guise of capitalism. Profits generated, hence.

A Grade C India men's player earns INR 1 Crore. The three players in India women's highest pay grade get only half of it. The Women's team may not fill your coffers, but they have no obligation to it. The onus on increasing their commercial value is responsibility of the BCCI.

This gender pay gap is outrageous! It must be corrected immediately https://t.co/IpjzCzcvz2

‘Let women’s cricket generate as much revenue and interest as men’s cricket. Then they can get more games and money’ …
… is a silly argument precisely because it is part of the bcci’s job to ensure women get more opportunities and for their matches to generate more revenue

India's #WomensCricket team aren't given the respect and value, as compared to the #MensCricket team. We need to host an #ipl for women too, then see the interest and value they get

1. "Women don't play as many matches, so they don't deserve par salary"

Women players don't have agency over fixtures – it is up to the BCCI to schedule regular games for them. They don't deserve to be paid peanuts because BCCI could not care less about them playing.

In IPL lowest pay is 20 lakhs for 2 months, while a women cricketer is getting 10 lakhs for one whole year🤦‍♂️ “too much equality?”

First of all, it's not about the money, it's about kind of structure created by men where they continuously remind women that, listen lady that's your place in society and don't ask for more.
And cover up it with👉well that's all about demand and supply and we believe in equity.

When both genders work equally hard, then the pay should be equal too ✌️

Pay disparity among the two genders have always been a matter of concern but as per many Twitter users, this much difference is certainly equivalent to insulting the women community. What do you have to say on this matter? Let us know.

Jimmy Neesham Responds To Fan Who Asks, “Can You Get Wicket Of Virat Or Rohit In WTC Final?”
Yuvraj Singh Takes A Jibe At Indian Selectors As He Didn’t Get To Play Enough Test Matches