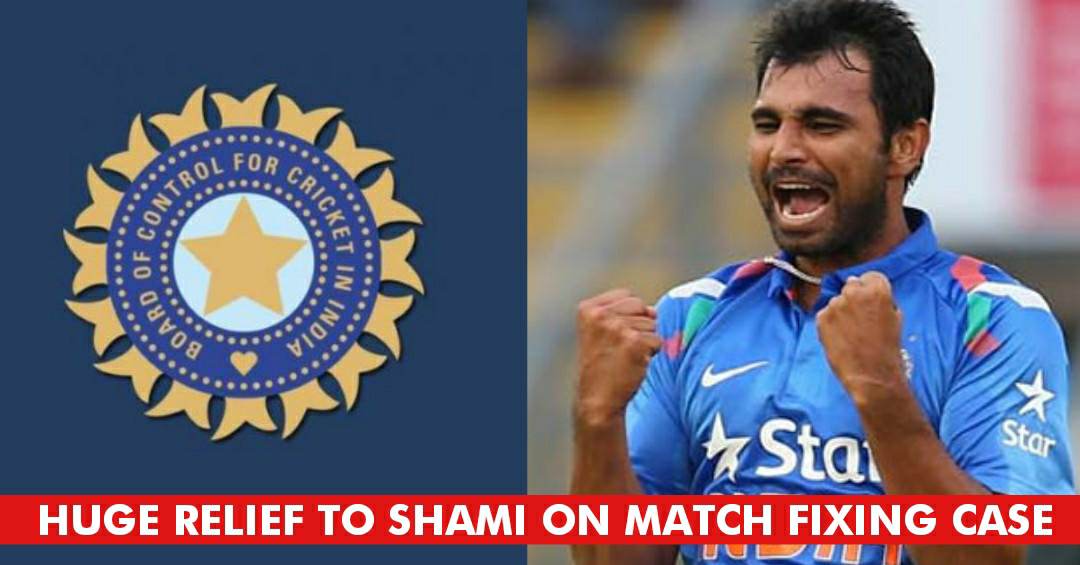 The Indian cricketer Mohammed Shami will take a sigh of relief now as the Board of Control for Cricket in India (BCCI) has decided to offer him his annual retainership contract under Grade “B”.

BCCI put on hold Shami’s contract after his wife Hasin Jahan alleged that he was involved in match fixing. 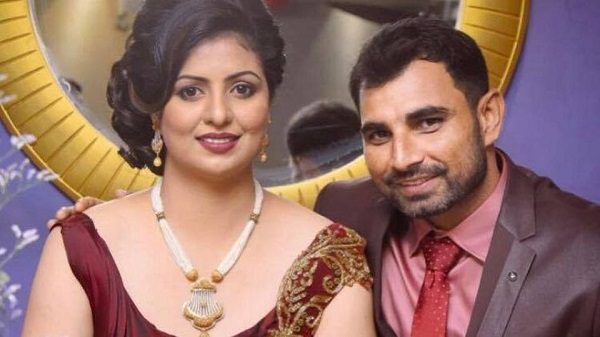 After this, the Committee of Administrators (CoA) asked Mr. Neeraj Kumar, former Police Commissioner of Delhi and Head of BCCI Anti-Corruption Unit, to probe the allegations and submit his report.

The confidential report has been submitted to CoA by Neeraj Kumar and based on the findings, CoA has decided that no further action is needed in this matter.

On March 22, BCCI released a statement which read,

“Mr. Neeraj Kumar has submitted his confidential report to the CoA. Based on the conclusions in the said report, the CoA is of the view that no further actions/ proceedings under the BCCI anti-corruption code are warranted in the matter.” 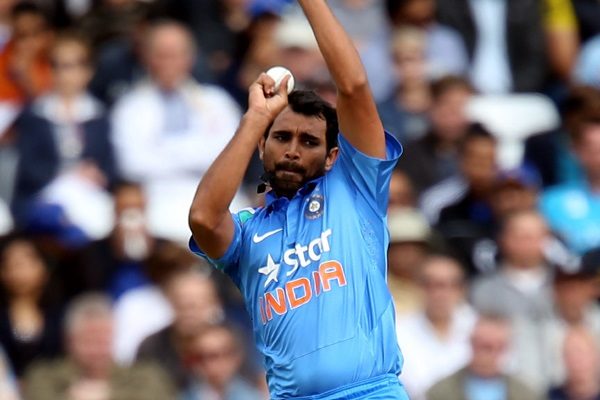 Good news at last for the Indian cricketer!

Hasin Jahan has alleged that Md. Shami has multiple affairs and she has filed a police complaint against him and his four family members. She also alleged that Shami and his family members tried to kill her. Let’s see when this controversy gets resolved.

This Twitter Exchange Between Mumbai Indians & Rohit Sharma Is Hilarious. Even Pandya Joined
Danielle Is Just 12 KM Away From Kohli’s House. People Are Warning Her And Concerned About Anushka