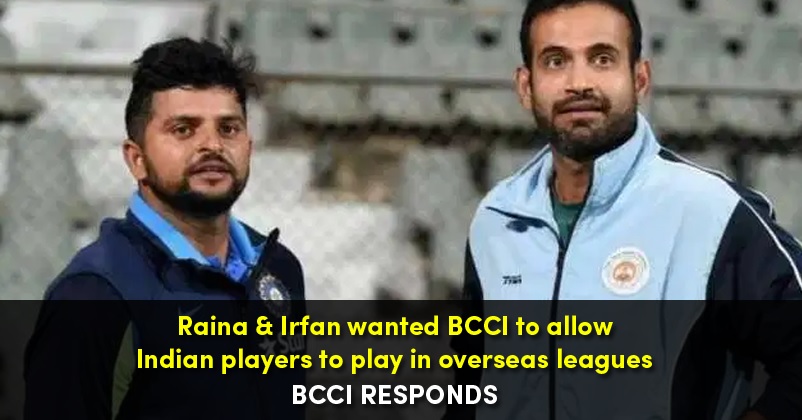 The Instagram live chat sessions have become quite famous among the cricketers as the players get a medium to have a chat with those fellow cricketers or friends with whom they shared a part of their lives but nowadays they are not able to talk much. 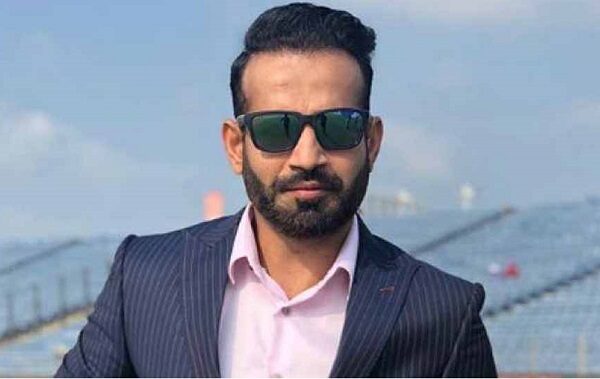 Former cricketer Irfan Pathan recently got engaged in an Instagram live session with the Indian cricketer Suresh Raina and they both shared their views on many issues. They also made a request to the Board for Control of Cricket in India (BCCI) regarding giving permission to the non-contracted players to play in minimum 2 foreign leagues so that it can help them in making a comeback in the Indian side.

If any Indian cricketer wants to play in a foreign league, he has to take permission from BCCI but till now, the board has not allowed even a single player to take part in any of these overseas tournaments until they are playing cricket at international level.

A BCCI official has given a clarification in regard to what Suresh Raina and Irfan Pathan has said and why BCCI doesn’t allow players to take part in foreign leagues. He says that BCCI has been doing this in order to protect the reputation of these non-contracted players which they have made while playing for the country so that they can command high value in the Indian Premier League. However, the official added that it is not wrong for some players to think on these lines when they are close to their retirement and chances of comeback are bleak. 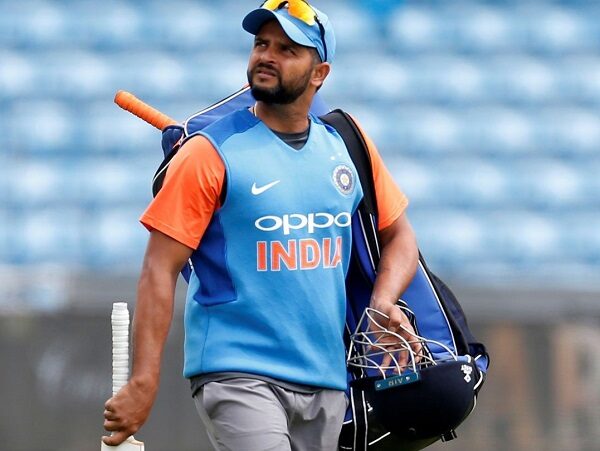 Suresh Raina was supposed to play from Chennai Super Kings in the IPL 2020 which was slated to start from March 29 but has been postponed indefinitely due to the coronavirus pandemic. The chances of the IPL taking place this year also seem to be pretty low especially because of the fact that the T20 World Cup is also scheduled later this year and it is going to be held in Australia. However, some reports suggest that BCCI is looking forward to organise the IPL 2020 in September before the T20 World Cup.

Mitchell Santner Discloses Why Dhoni Had An Argument With The Umpires In CSKvsRR In IPL 2019
After Virat Kohli, KL Rahul Trolls Yuzvendra Chahal For His TikTok Videos