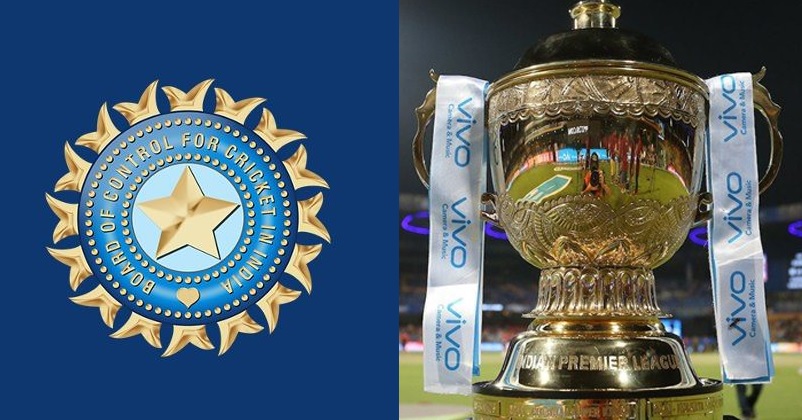 The Indian Premier League is one of the most popular sporting events of the world and many hearts were broken when the thirteenth season of the league got postponed due to the coronavirus pandemic. The Indian government has given some relaxations in the fourth phase of the lockdown including the opening of stadiums but without spectators. This has given hopes to many cricket fans that they may now get to see the IPL taking place this year.

As per the reports, it is being said that the T20 ICC World Cup 2020 will be postponed and International Cricket Council (ICC) may make an official statement by the next week on this matter. Reports also suggest that Board for Control of Cricket in India (BCCI) is looking forward to organize the IPL 2020 in the period starting from September 25 and ending on November 1.

A BCCI official states that for the board, the safety of fans comes first so if the IPL is organized, it will be behind closed doors and the board won’t be worried about the loss of gate money. He also adds that a huge amount will be received from the broadcasters which will be used by BCCI and the state units.

The BCCI official also talks about the statement given by the sports minister in which stress is given on the need of creating a sport ecosystem which ensures the safety of the players and as per the officer, the board clearly understands the seriousness of the situation. 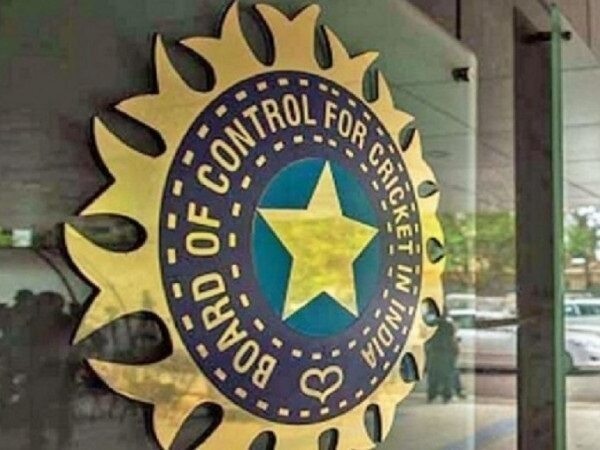 The official also opens up the topic of increasing cases of coronavirus positive patients in the country. Though he is pessimistic on the chances of lockdown getting lifted up, he is quite optimistic in regard to the possibility of seeing sporting events organized this year. He states that the Indian government has to a take a call as there is no doubt that health is the most important thing and fighting coronavirus is our basic priority but we also have to make sure that things get back to normal soon. He further adds that he won’t be able to talk about the exact dates but assures that a cricket tournament will take place.

Do you think that the IPL is going to take place this year behind closed doors or do you want it to happen?