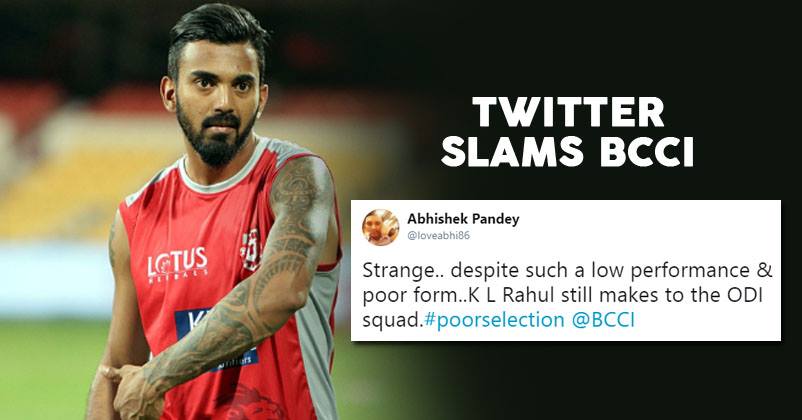 On Monday, the BCCI announced that KL Rahul would be retained for both the T20I and ODI test series against New Zealand and Australia. However, Rishabh Pant was retained for only the T20I series. 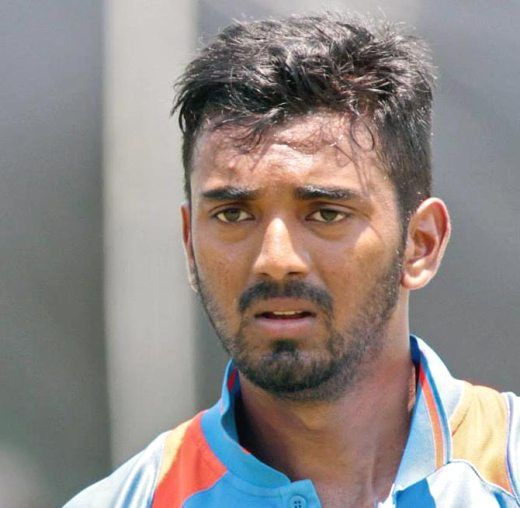 Rahul had put up a disappointing performance in Australia, and Indians had hoped that Rahul would be left out of the teams in at least one of the series, if not both.

This has angered netizens, and you can check out the comments below:

Why KL Rahul ? On what basis ? Its better to allow Prithivi Shaw or Raina. This is some serious issue with selection committee.

Shreyas Iyer could be a better option instead of KL Rahul

Why not Manish Pandey for Aus and Nz series ? Actually he didn't get enough chance to prove himself like that K L Rahul get. Can you explain @cricketaakash ?#aapkivani #AakashVani

How is K L Rahul getting more chances inspite of so many failures….!!!

Do you agree with this?