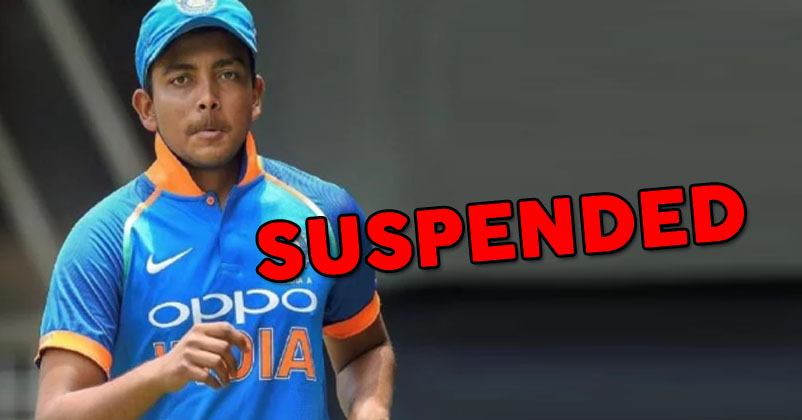 Indian young cricketer and opening batsman Prithvi Shaw has been banned for 8 months by the BCCI. The player is banned for a doping violation. According to a statement given by the Indian Cricket Board, Shaw had consumed a prohibited substance, commonly found in cough syrup. 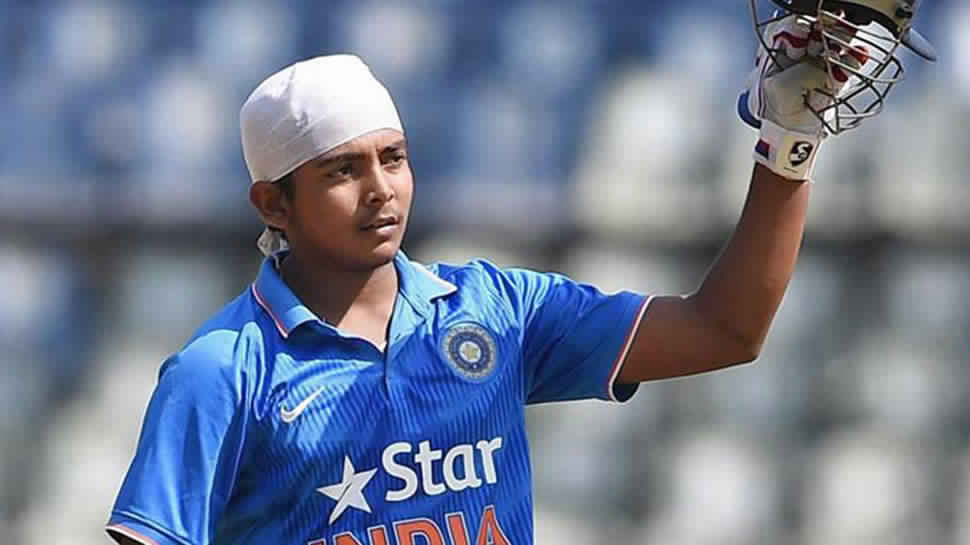 On Tuesday, BCCI said, “Shaw had provided a urine sample as part of the BCCI’s anti-doping testing program during the Syed Mushtaq Ali Trophy match on 22nd February 2019 in Indore. His sample was subsequently tested and found to contain Terbutaline. Terbutaline, a specified substance, is prohibited both In & Out of Competition in the WADA Prohibited List of Substances.”

Shaw gave an explanation that the substance found because he took cough syrup. BCCI was satisfied with the answer and only put up a ban of 8 months. 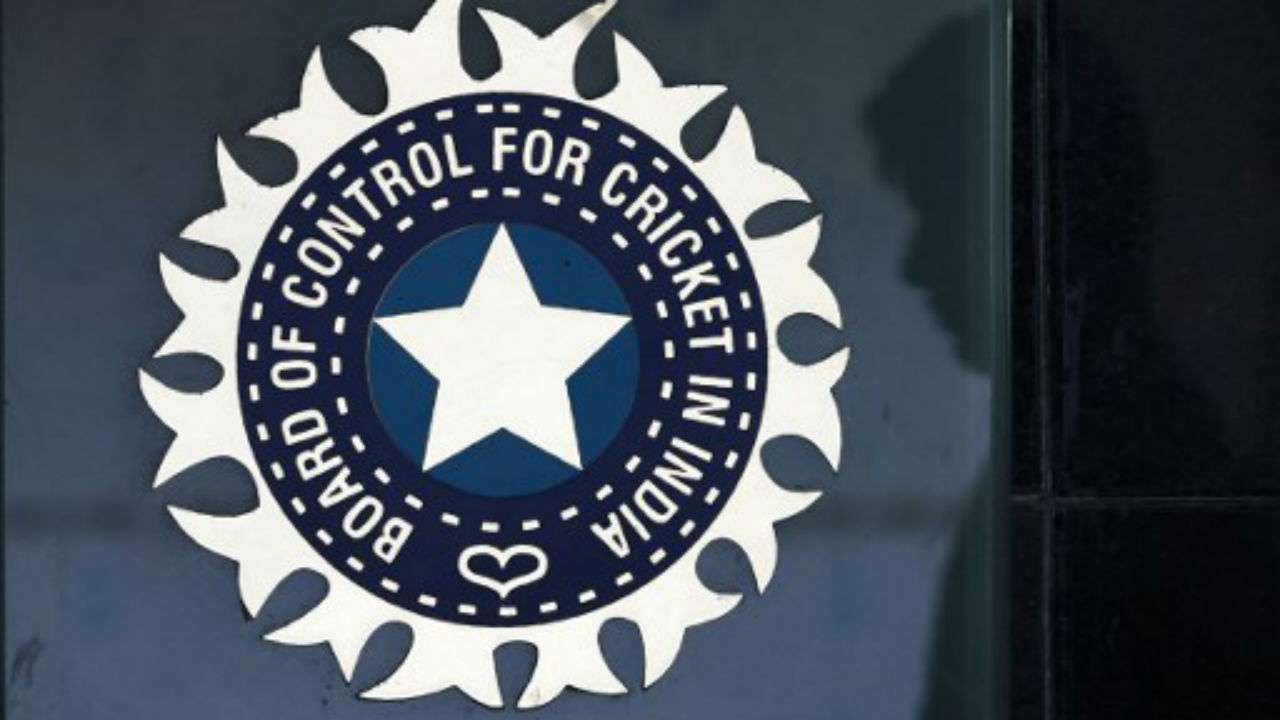 The statement added, “The BCCI is satisfied with Shaw’s explanation that he had taken Terbutaline inadvertently to treat a Respiratory Tract Infection and not as a performance-enhancing drug. Having considered all of the evidence and taken expert external advice, the BCCI has accepted Mr. Shaw’s explanation of the cause of his ADRV, and on that basis has agreed that a period of ineligibility of eight months should apply, together with the disqualification of certain results.”

Shaw was suspended on March 16, 2019, and so it will end by November 15. After that, the 19-year-old Cricketer may return to train with a team or to use the facilities of a club.