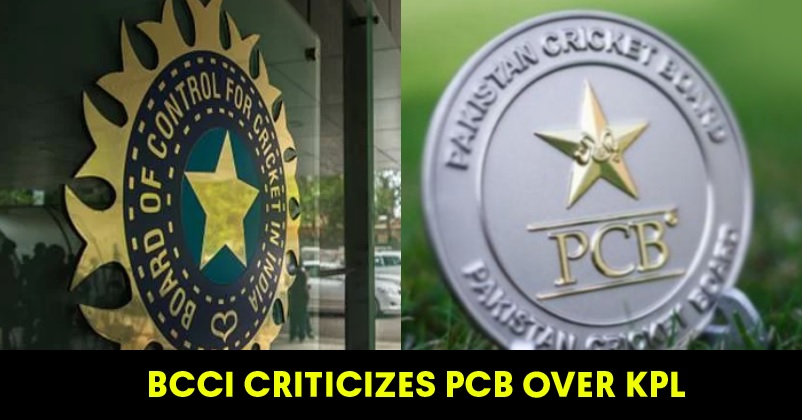 The relations between India and Pakistan are quite tense over a long time and now the Pakistan Cricket Board (PCB) has increased the tension further by taking the decision of organizing the Kashmir Premier League (KPL) in the Pakistan-Occupied Kashmir. The Indian government has always maintained that Kashmir is an integral part of India and recently the Board of Control for Cricket in India (BCCI) also took a solid stand on the matter of the KPL. 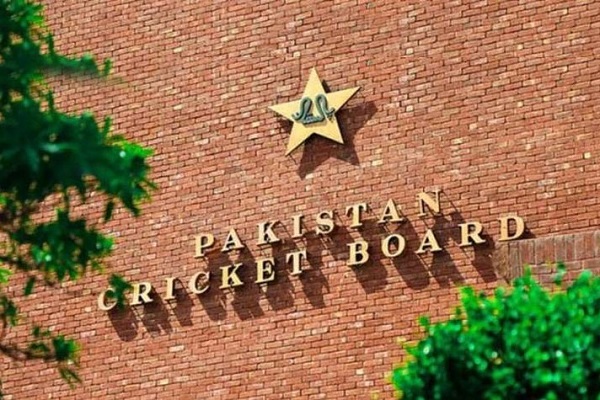 Meanwhile, the former South African cricketer Hershelle Gibbs took to the micro-blogging site Twitter and alleged that the BCCI was pressurizing him not to play in the KPL and bringing their political agenda in cricket. Gibbs adds that the BCCI has threatened him that he won’t be allowed to enter India for any cricketing work if he takes part in the KPL.

This is what Hershelle Gibbs tweeted, “Completely unnecessary of the @BCCI to bring their political agenda with Pakistan into the equation and trying to prevent me playing in the @kpl_20. Also threatening me saying they won’t allow me entry into India for any cricket related work. Ludicrous”.

Completely unnecessary of the @BCCI to bring their political agenda with Pakistan into the equation and trying to prevent me playing in the @kpl_20 . Also threatening me saying they won’t allow me entry into India for any cricket related work. Ludicrous 🙄

After Hershelle Gibbs, the PCB has also issued a statement in which it states that the BCCI has breached the international rules and regulations of cricket by interfering in the internal matters of the ICC members and the KPL has been authorized by the PCB.

In response, the BCCI has made it clear that it has all the rights to take decisions on the matters related to cricket taking place in India. As far as the allegations made by Hershelle Gibbs are concerned, a BCCI official states that his statement is not true and in regard to the PCB’s statement, the official states that the PCB seems to be pretty confused as this is an internal matter of the BCCI. 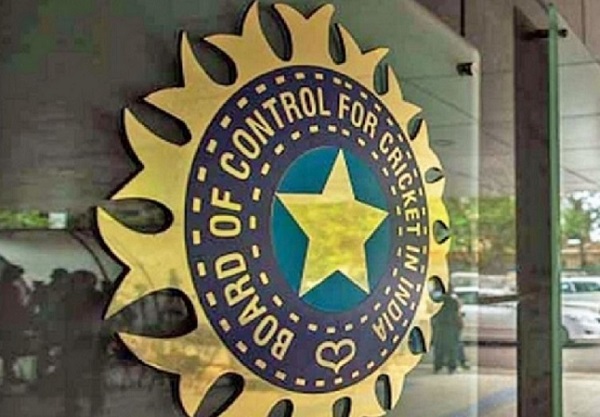 As per the reports, the BCCI has made it clear to the cricket boards of the various cricket playing nations that those players who will take part in the KPL will be banned from taking part in any cricket related work in India. In fact, the BCCI has also informed the boards in an unofficial manner that any tie-ups by them in the KPL will result in their commercial tie-ups with the BCCI getting over.

The BCCI official states the cricket board has no problem with the players playing in the Pakistan Super League (PSL) but the KPL is taking place in Pakistan-Occupied Kashmir and the BCCI is just walking on the line drawn by the Indian government.

The KPL is scheduled to start from August 6 and six teams will be taking part in this tournament.