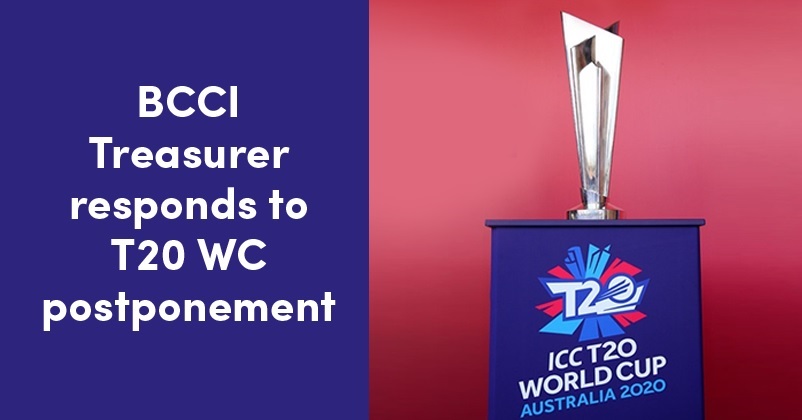 The Indian Premier League (IPL) 2020 has been postponed indefinitely by the Board of Control for Cricket In India (BCCI) just like the other sporting events because of the coronavirus pandemic. The tournament was slated to start on March 29 but then it was postponed till April 15 as the Indian government imposed lockdown in the country.

However, the board decided to postpone the league for an indefinite period after the Indian government announced the extension of lockdown till May 1. In fact, the chances of the IPL 2020 taking place this year is quite low as the T20 ICC World Cup 2020 is also scheduled later this year.

However, there were reports that the T20 ICC World Cup can also be postponed and an official announcement can be made in this regard by the International Cricket Council (ICC) by the next week. It was also said that BCCI may try to organize the IPL in the month of October-November after the T20 ICC World Cup gets postponed. But now Arun Dhumal, the treasurer of BCCI, has made it clear that the board will think of organizing the IPL only if there is a slot available.

The statement by Arun Dhumal holds importance considering the fact that the Australian media is alleging that BCCI will try to pressurize ICC so that the T20 ICC World Cup is pushed further and it can get the slot for the IPL. However, Arun Dhumal has stated that BCCI is no mood to suggest the postponement of the T20 ICC World Cup; they will discuss everything in the meeting and the final call will be made by ICC. 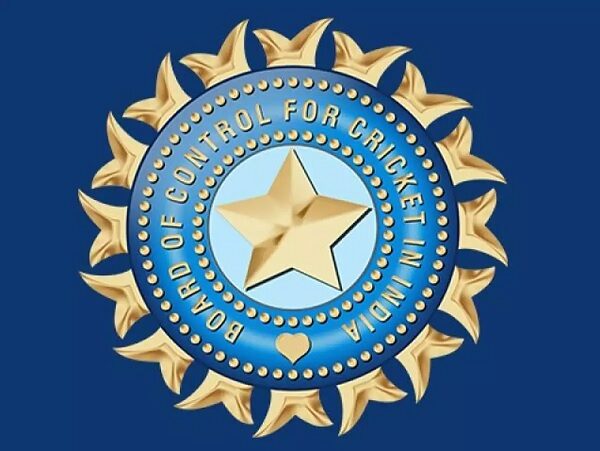 In fact, Arun Dhumal has thrown the ball in Cricket Australia’s court stating that a lot depends on the board and government of Australia whether they are fine with so many teams coming and playing in their country and are ready to organize such a big tournament within the closed doors. The BCCI treasurer said that it is now upon Cricket Australia to take a call.

But there is no denying the fact that if the IPL doesn’t take place this year, the Indian board is going to suffer a loss of around Rs. 4,000 crore.

Do you want the IPL to take place?