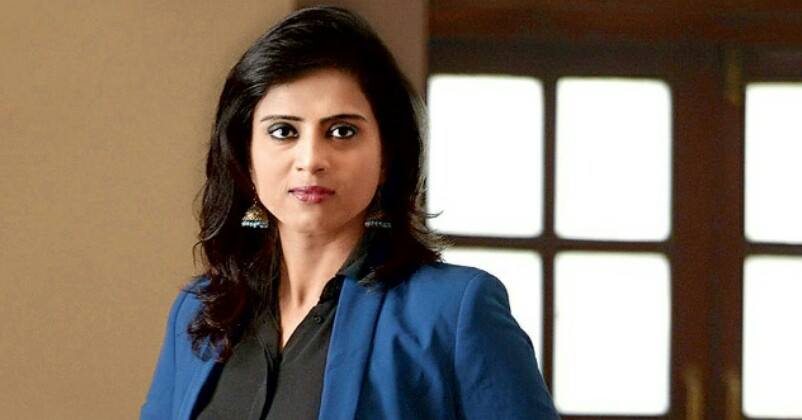 Kinjal Singh, who is now the DM of Bahraich, was just five months old when her father DSP K P Singh was killed by his own colleagues along with 12 people from Madhopur village. On Friday, she started crying when a special CBI court sentenced 3 policemen to death who were charged for the murder of her father and other five were sentenced imprisonment for life. It is said that the culprits killed 12 persons after pulling them out of their houses in Katra Bazar in order to show that all the deaths have taken place due to encounter with the criminals. Kinjal didn’t talk to media persons but she expressed her satisfaction with regard to the judgment of the court while her younger sister Pranjal who is now an assistant commissioner of Customs, Ambala, said this on phone, “The day this order is executed will be the day of real justice.” Pranjal was born after seven months of Singh’s murder.

As per the prosecution, on the dreadful night of 12th Mar, 1982, DSP Singh led a team of policemen to catch two criminals, Ram Bhulawan and Arjun Pasi. Police got a tip that they were hiding in the house of Ram Baran Shukla and this tip was given by Nanku, who was not on good terms with Shukla.

There was no response from inside when the door was knocked so Singh stepped back and as he turned, he was shot in chest by sub-inspector R B Saroj. Doctors declared Singh dead when he was taken to the hospital. Other than Ram Nayak Pandey who was posted in Jaunpur, every other policeman had retired. As per the court, despite the fact that the accused may be old or sick now, they are responsible for killing innocent persons so justice has to be meted out. Sanjay Kumar, Senior Public Prosecutor, informs that the judgment states that killings were conducted by Saroj, Ram Nayak and Ram Karan and their crime comes under the category of ‘rarest of rare’ while the other five have been found guilty of conspiring, forging documents and producing fake evidence.

The court was also not happy with the way CBI conducted investigation as well as for not taking an action against the killers of Singh. The court also stated that it was absolutely clear that strong notes were written by Singh as a CO against the accused and if CBI would have investigated properly, it would have smelled conspiracy in the beginning of the investigation only.

The judgment stated, “The evidence… always indicated conspiracy at a high level and CBI kept their eyes closed,…after shooting of their officer, at least a gang of police personnel helped the village pradhan, and with his help killed 12 persons… in a barbaric manner.” Gonda police filed a closure report after the investigation but Singh’s wife Vibha went to SC and a CBI investigation was ordered in 1984. The sad part is that Vibha Singh is not alive today to hear the judgment.

Satish Kumar, the lawyer of the accused, said that they would definitely appeal against the judgment of the court.

Sushma Swaraj Rescued Navy Officer From Yemen But First, She Scolded Him Like An Indian Mom!
On The Occasion Of Shivratri, Let’s Decode The Real Meaning Of Shivalinga & Its Significance