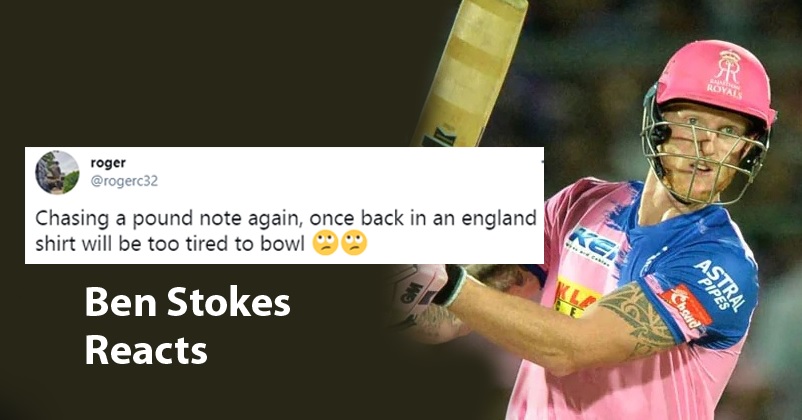 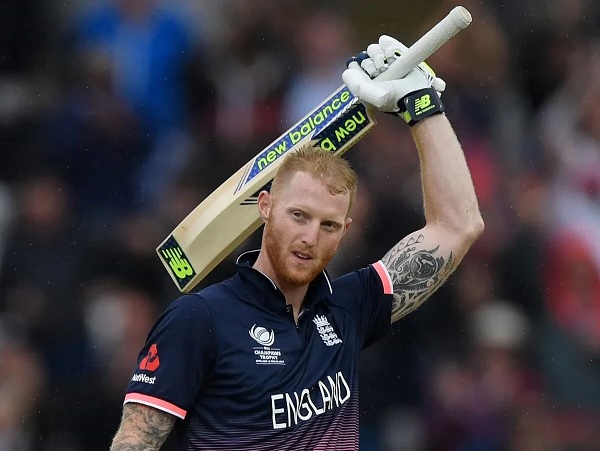 The 29 years old English cricketer has arrived in India and is quite excited. As per him, it is good that the IPL has returned to India after being organised in UAE last year which Stokes feel was a big achievement in itself. While talking to a sports channel, Ben Stokes says that he is hoping to see the Indian crowd back in the stadium as they are a big part of the game. He further added that it was a great feeling to see fans in the stadium during the India-England series despite the fact that all of them were against the England team.

Celebrities getting trolled on social media is pretty common and Ben Stokes became the latest target of the same as an online user took a jibe at him by saying that he is running behind money now but he will be tired to bowl when he will wear the England jersey. 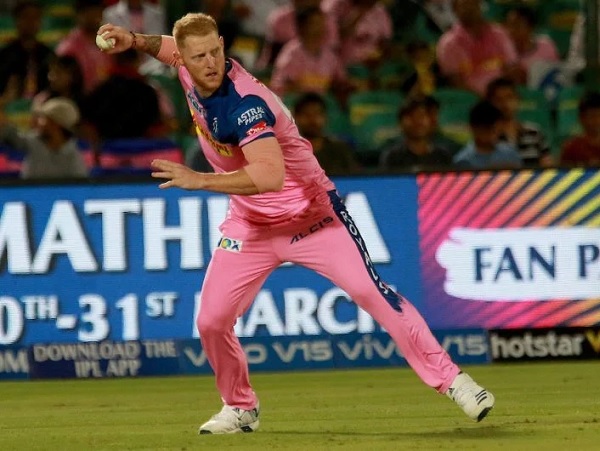 This is what the online user wrote, “Chasing a pound note again, once back in an England shirt will be too tired to bowl”.

Chasing a pound note again, once back in an england shirt will be too tired to bowl 🙄🙄

In response, Ben Stokes wrote, “When have I ever been to tired to bowl in a England shirt pal???”

When have I ever been to tired to bowl in a England shirt pal??? https://t.co/854pfJRDXA

Are you excited for the tournament?