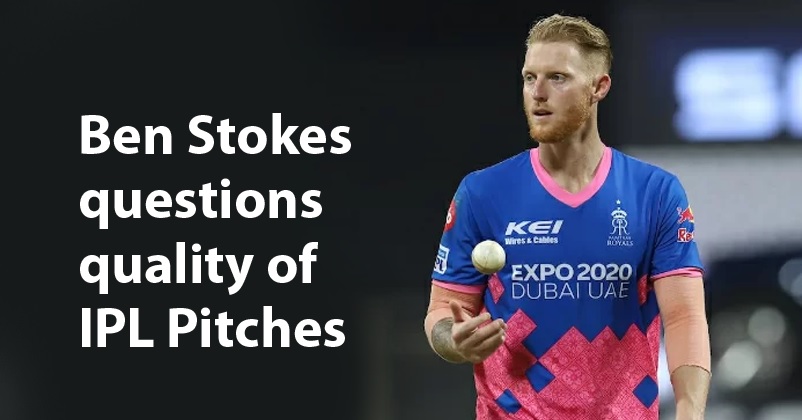 The IPL team Rajasthan Royals is certainly going through a tough phase as they are at the bottom of the points table with 3 defeats and one win in the IPL 2021. RR had a pretty bad season last year and this time they were hoping to change their fortunes but the exit of Ben Stokes, Jofra Archer and Liam Livingstone has increased their problems further. 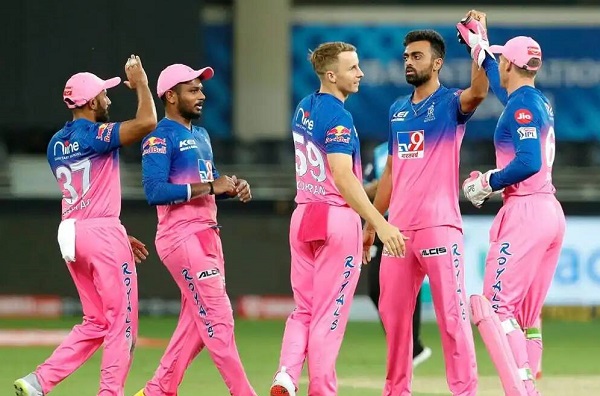 The England all-rounder Ben Stokes has been ruled out of the tournament because of finger injury that he suffered during the first match of Rajasthan Royals, which was against Punjab Kings (earlier Kings XI Punjab). Though Ben Stokes has returned to his country, recently he made a statement regarding the pitches on which IPL matches are being played. Ben Stokes says that the wickets are trash and he wishes that they don’t get deteriorated further as the IPL progresses.

This is what Ben Stokes tweeted, “Hope the wickets don’t get worse as the @IPL gets deeper into the tournament.. 160/170 minimum not scraping to 130/140 cause the wickets are trash..”

Hope the wickets don’t get worse as the @IPL gets deeper into the tournament..160/170 minimum not scraping to 130/140 cause the wickets are trash..

As of now, the IPL matches are being played at two venues – Mumbai’s Wankhede Stadium and Chennai’s M. A. Chidambaram Stadium. The matches have been high scoring at Wankhede, in fact in few matches the teams have scored around or more than 200 but at Chennai’s Chepauk, the teams are finding it difficult to score even 150 as batting is becoming difficult as the ball gets old.

There is news that RR is going to sign Rassie van der Dussen, the South African cricketer, as a replacement of Ben Stokes. Things have become more difficult for RR as Jofra Archer was also ruled out of the IPL 2021 due to injury while Liam Livingstone has opted out citing bubble fatigue.

What do you think of the statement made by Ben Stokes regarding the IPL pitches? Do you agree with him?