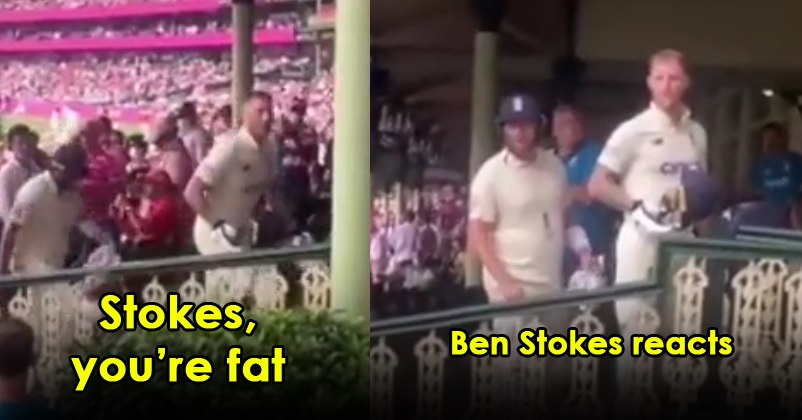 The England cricket team will certainly like to forget the Ashes 2021-22 as they have lost the first three test matches in a humiliating manner and their condition in the fourth test match is also not very good. 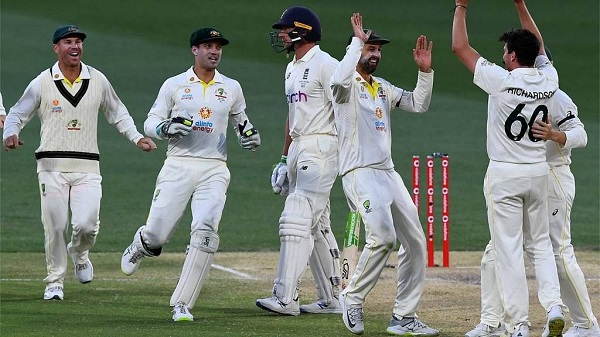 The fourth test match is being played at Sydney Cricket Ground and after winning the toss, the Australians decided to bat first. The hosts declared their first innings at the score of 416/8; the highest scorer for Australia was Usman Khawaja who played a brilliant knock of 137 runs and Steve Smith (67) also made useful fifty.

In response, the England top-order once again crumbled in front of the Aussie bowlers and there was a time when England was reeling at the score of 36/4 but Ben Stokes and Jonny Bairstow fought back as they put up a partnership of 128 runs before Ben Stokes got lbw out on Nathan Lyon’s bowling on the personal score of 66. Spectators also praised efforts of the duo but there was one person who made a pretty mean comment on both the batters. 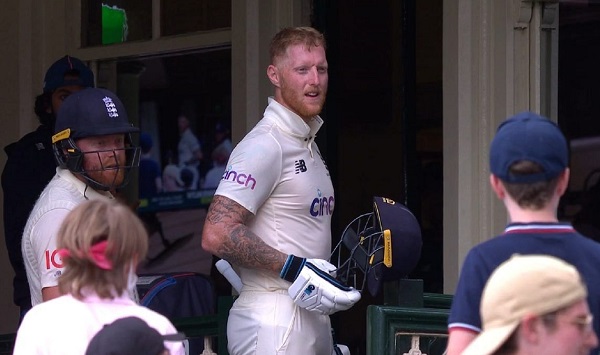 When Ben Stokes and Jonny Bairstow were walking towards the dressing room after the 3rd session, that person shouted, “Stokes, you’re fat” and “Take your jumper off, Bairstow, lose some weight Bairstow.” Though Ben Stokes kept his cool when the spectator targeted him, he was not able to control himself when the guy targeted his colleague and he shut him down by saying, “Pal, That’s right. Just turn around and walk away. Weak as piss”.

Jonny Bairstow is 103 not out and England’s score is 258/7 at the end of the day 3. While Jonny Bairstow will like to reduce the lead of 158 and try to take his team near to the score of the Aussies, the Australian bowlers will like to get the England team all out as soon as possible. The Aussies have already won the series by winning the three test matches of the 5-match test series; however, the visitors can save some respect by winning the remaining two test matches.

Will Australia defeat England in the fourth test match as well? What do you think? Let us know your views.

“Kuch To Sharam Karo,” Twitter Trolls Pujara & Rahane After Their Dismal Show In 2nd Test
David Warner Opens Up On SRH Sacking Him & Lashes Out At Team Management