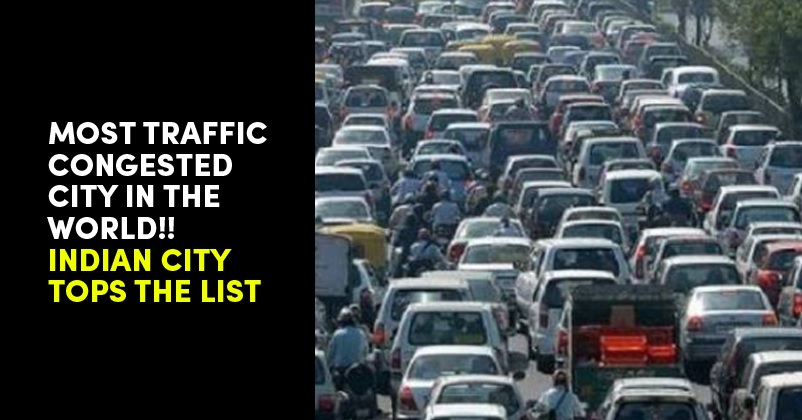 Traffic congestion is one problem which is being faced in almost every country of the world; however, there are few nations that promote their citizens to take public transport or cycles in order to combat the problem. This issue is experienced more in those countries which don’t have good public transport system or their infrastructure is not able to bear the burden of their population. 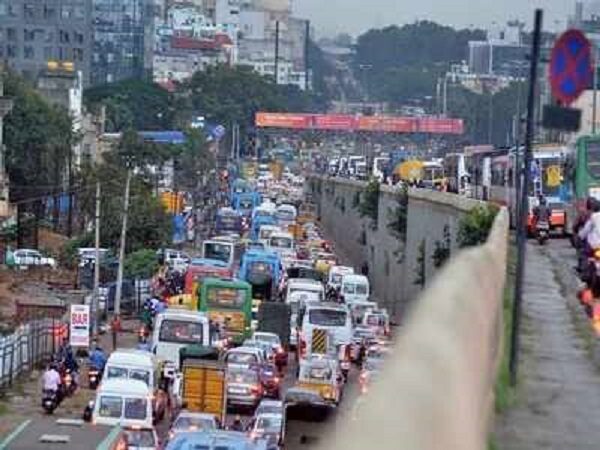 India is one of those countries where the problem of traffic congestion is faced by people of a majority of cities. India is the second largest populated nation of the world and the fast rate at which the population is growing makes it difficult for the administration to meet the infrastructure requirements in a proper manner.

A study was conducted on the traffic congestion by TomTom (TOM2), a location technology company, and the findings are quite alarming for the Indians. The study was carried out in 416 cities of 57 nations and as per the TomTom Traffic Index, the Indian city of Bengaluru is the most traffic congested city of the world.

What’s more worrisome is the fact that three more Indian cities got featured in the World’s most traffic congested cities list.

The other cities which are included in the top ten list are Manila (Phillipines), Bogota (Columbia), Moscow (Russia), Lima (Peru), Istanbul (Turkey) and Jakarta (Indonesia).

Check out the list of top 10 most traffic congested cities of the world: 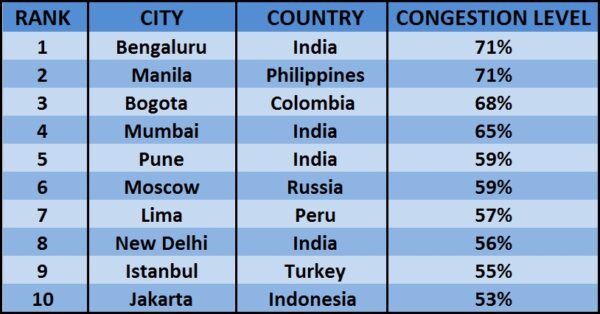 In simple words, it can be said that those residents of Bengaluru who travel during the peak hours spend around 243 hours (10 days, 3 hours) extra in traffic. In the same manner, Mumbaikars spend approximately 209 hours (8 days, 17 hours), people of Pune spend 193 hours (8 days, 1 hour) and Delhites spend 190 hours (Seven days, 22 hours) extra in traffic.

Do you have any idea to solve the problem of traffic congestion? Share with us.