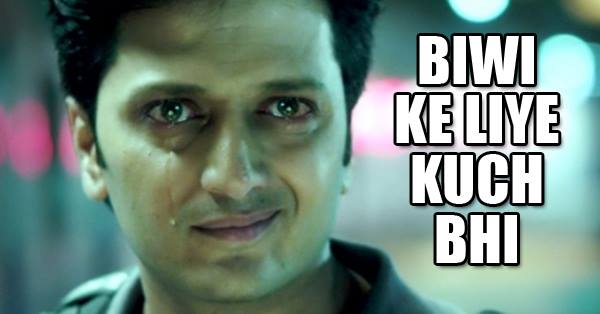 There is no limit to what a person can do for money; a person who was responsible for providing security to public became a criminal to fulfill lavish desires of his wife. Raja (35) aka Bellavi Raja, was an owner of security agency and he used to earn Rs.1,000 per guard who was placed by him in any company. But his income was not sufficient, and then he changed his profession to chain-snatcher which not only earned him good money but also 40 warrants.

Police has managed to grab Raja’s collars three times however he has a good record of deceiving the police. Police told that Raja has been booked in almost 40 cases in Bengaluru City, Bengaluru Rural and Kolar districts, and he has been arrested on Friday by the Varthur police. Raja was out of jail on bail since April and since then he was absconding till police arrested him on Friday.

Police also told, “His wife wanted to join a gym and dance classes and wear expensive clothes. Raja found it difficult to meet these expenses with his meager income. He started snatching chains in 2009 and it helped him earn more money in a single day.” Kadugodi police arrested him in 2011 while Varthur police arrested him in 2011 and in 2014, CCB managed to arrest him. 64 chains have been recovered by the police from the possession of Raja and three chains are worth Rs. 3,50,000 weighing 85 gm.

He is not alone in his family to be involved in criminal activities; some of his relatives are also active in this field. Raja’s associate Ambareesh, who has been with Raja for a long time has also been arrested by police and they both used to wander on a scooter and search for women and elderly in remote areas for looting them.

Raja has a very shrewd mind and in order to save himself from police, he and his family used to shift houses at a regular interval, change mobile number and stop keeping contact with previous known people. Due to this every time police needs to start from zero and this take them long time to catch him.

Rohini Katoch-Sepat, DCP (southeast) said that as the number of warrants against Raja is high so they are planning to bring him under the Goonda act so that he won’t be able to get bail easily.

Finally This Bollywood Actor To Be Part Of Game Of Thrones!!
Indian PM Narendra Modi Is The World’s 9th Most Powerful Person