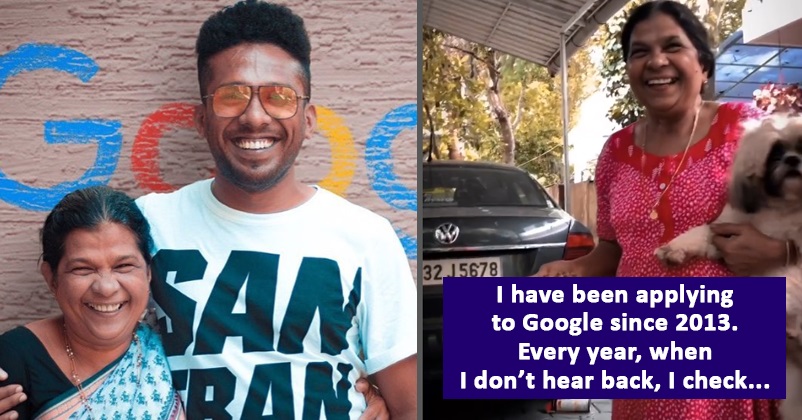 Hard work, determination and strong will power help you in achieving even those targets which may seem to be very difficult or perhaps impossible and the story of this techie certainly proves the statement to be true. 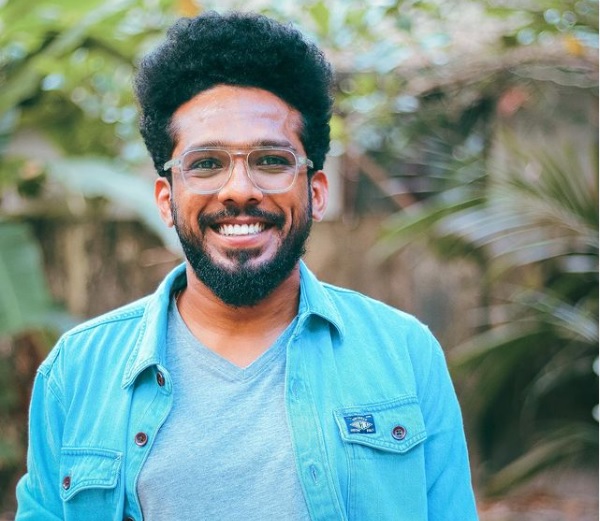 We are talking about Advin Roy Netto who is from Bengaluru and a digital designer by profession. Currently, Advin is working as a UX designer in the biggest search giant Google and for him, getting selected in Google was just like a dream come true. After getting a job in Google, Advin made a post on Instagram around a week ago in which he talked about his dream and why it mattered a lot for him. He also posted a video in which he showed how his mother and wife reacted when he told them that he got a job in Google.

In 2013, Advin’s father asked him about his dream job and in reply the Bengaluru techie stated that he wanted to work with Google or Apple. His father is not with him now but Advin has dedicated this achievement to his father and he is very excited to join Google.

The techie shared his story as per which he was applying in Google since 2013 every year without fail but till now, he faced rejection only. He added that after getting failed every year, he used to check his resume and tried to improve his portfolio by sharpening his skills. After a certain point, he felt that he might not be getting the job because he did not have a degree from a big institute but still he kept on working on his skills and now after 12 years, he succeeded in getting selected in Google. 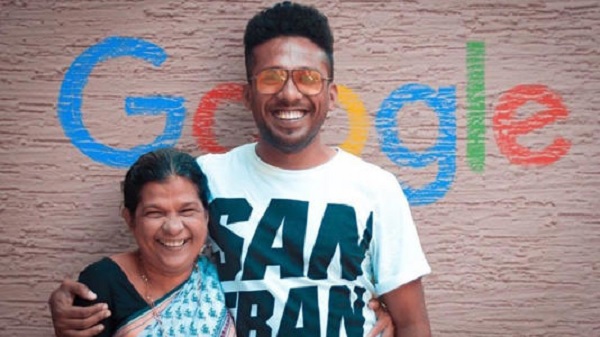 He further wrote that he always wanted to work in a company where he could make an impact on the lives of billions of people. When he used to work in smaller firms, he used to celebrate small wins and always felt satisfied after solving a problem as it benefitted the users and now he is happier because the count of users is in billions.

Where there’s a will, there’s certainly a way…