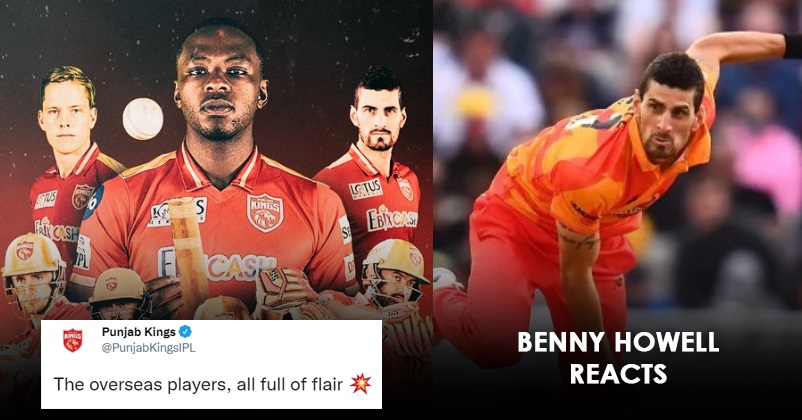 The Indian Premier League is certainly one of the biggest sports events of the world and what makes it more popular is the fact that big names of the world cricket come to play in it and entertain cricket lovers. However as per the rules of the IPL, only four foreign players can be included in the playing XI and in the process of forming a right combination, many times some foreign players don’t even get the chance to play a single match in the whole tournament. 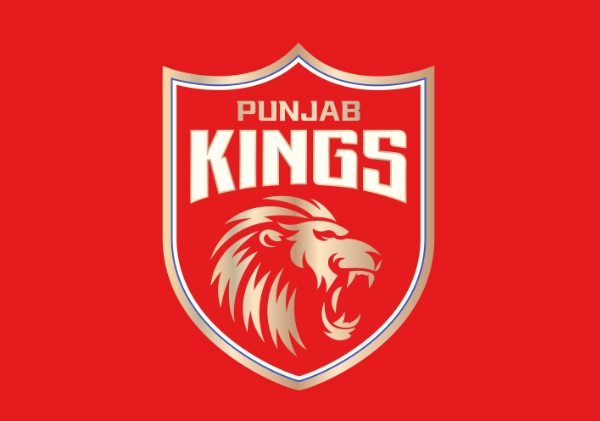 Something of this sort happened with the England cricketer Benny Howell who was bought by Punjab Kings for a price of Rs. 40 lakhs in the mega-auctions of the IPL 2022 but he was benched for the whole season and didn’t even get a chance to make his debut in the league. What makes it a little surprising is the fact that Benny has a wonderful track record when it comes to T20 cricket as he has played 162 T20Is in which he has scored more than 2000 runs at an avg of 22.72. His strike rate of 130.50 is also pretty good; he has scored 6 fifties till now and he is a medium pacer as well. As a bowler also, Benny Howell could have been of a great help as he has taken 167 wickets in his career with 5/18 being his best.

Benny Howell must have been quite upset with not getting a chance to play in the whole tournament and recently he took a dig at the franchise when it posted a tweet asking fans to tell their pick from the overseas players. 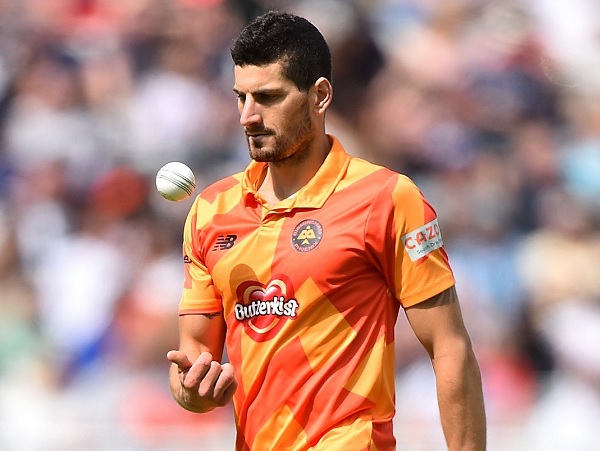 In response, Benny Howell tweeted, “Just remember, I provided plenty of hydration for the lads and never ran out of towels”.

Just remember, I provided plenty of hydration for the lads and never ran out of towels 🍼 😁 https://t.co/jn4mPyY6pm

PBKS didn’t have a good season in the IPL 2022 as it won 7 out of 14 matches and was not able to make it to the play-offs. Though the Punjab franchise has been associated with the IPL since the inaugural edition (2008), it hasn’t won a single IPL title till date. Let’s see whether Benny Howell will get a chance to play in the IPL 2023 and will he play an important role in making his team win its first title!