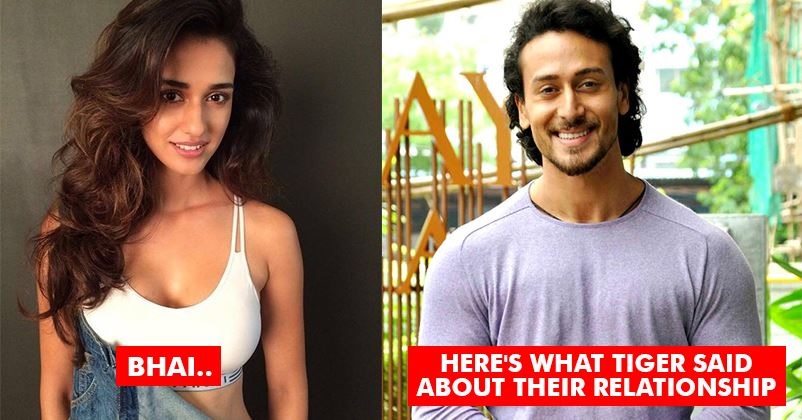 The rumoured couple of Bollywood, Tiger Shroff and Disha Patani are among those young stars with whom people have great expectations. They both enjoy a huge fan following and their followers are always keen to know about their relationship. The duo has never opened up on this so far regardless of the fact that their public appearances brought them in limelight. 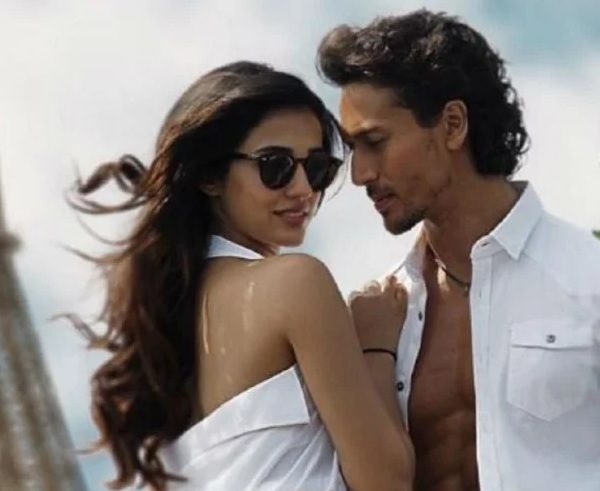 Tiger and Disha will be seen sharing the screen for the first time for “Baaghi 2” which is the sequel of Tiger’s “Baaghi” that got released in 2016 and starred Shraddha Kapoor in the female lead. Now it’s natural for the couple to be seen together for promotional activities.

Recently, a pic was going viral which Disha shared with caption “Bhai Bhai”, leaving people confused about their relationship.

In an interview during the promotion of “Baaghi 2, a reporter asked Tiger about his relationship rumours with Disha. Here’s what the “Heropanti” actor said,

“We always go around…all the time. Going around doesn’t mean we’re dating. You do go around with friends, right? I go around with my guy friends also, which no one cares about. Besides, have Disha and I ever indulged in PDA or anything. Today, I can say that she is one of those few people who I can trust implicitly and is very open, straightforward and honest. I don’t have too many friends and I don’t open up easily with people, but she’s an exception. And all this curiosity around whether our relationship is true or not is good for our film. People are eager to see our chemistry.”

Tiger is the young generation’s action hero and he has proved his talent in movies like “Heropanti”, “Baaghi” and “Flying Jatt”. Going by the trailer of “Baaghi 2”, there is no doubt it will give adrenaline rush to the audiences; however, doing such roles needs a lot of preparation, as the actor said,

“It was physically challenging to muscle up and train in using weapons, besides learning various forms of combat. I play an army officer and I have tried my best to not let the real heroes of our country down. The team ensured that the attire and body language were always correct. Ronny is a complex character — he is more mature and skilled than the one I played in the first installment.” 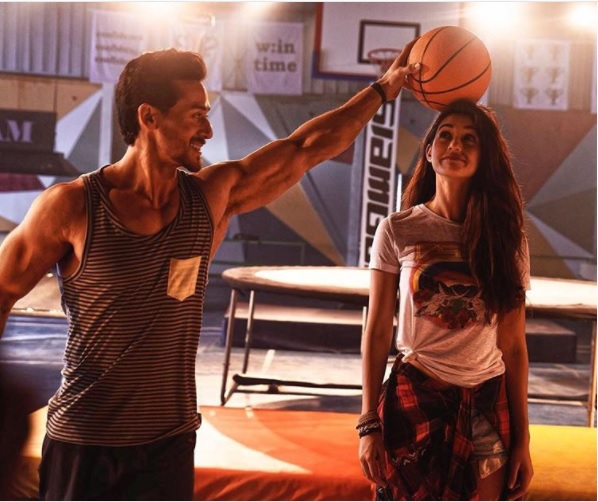 When Tiger was asked whether he’s putting his career at risk by opting for action movies, here’s what he answered,

“I’m blessed to have an identity so early on in my career. Action is the reason I have found acceptance from people. Children, in particular, like the fact that I do stunts. Many parents have told me that their children want to take up martial arts like me. That being the case, why should I change anything? I’ve always idolized stars like Jackie Chan, Bruce Lee and Sylvester Stallone. They are larger-than life heroes. I have a thing for superheroes, I have always had a leaning towards this space. As an actor, what differentiates me from others in my generation is action. I can’t dare to compete with them, but I’m carving my own little space under the sun.”

“Baaghi 2” will hit theatres on 30th March and it will be interesting to see whether the chemistry of Tiger and Disha set the screen on fire or not. What do you say?