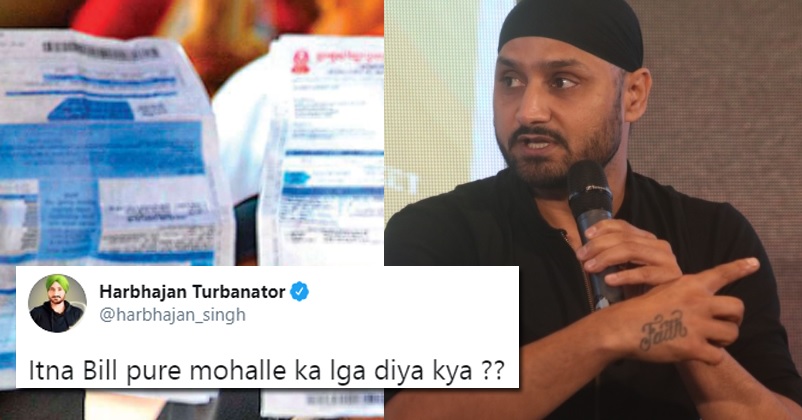 Harbhajan Singh may have been out of the Indian squad for a long time but he still makes headlines for some or the other reason. This time, the veteran Indian cricketer who played last for India in 2016 is in news because of his electricity bill. The Indian spinner is basically from Jalandhar, Punjab, but during the lockdown, he stayed in Mumbai all the time with his family. 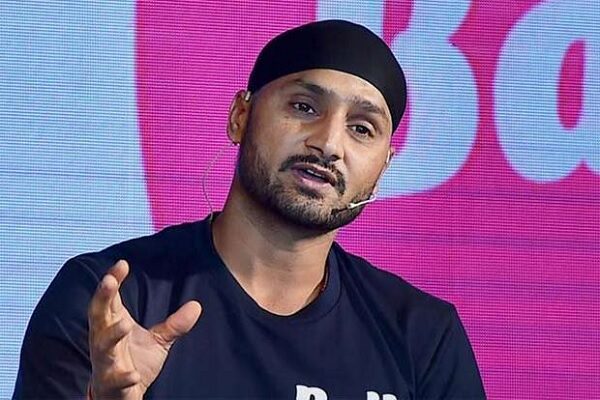 Recently, he shared a tweet in which he took a jibe at his electricity supplier Adani Electricity, Mumbai, for sending him a bill of Rs. 33,900 . In the tweet, Bhajji asked the electricity supplier whether they added the bill of the whole neighbourhood in his bill. At one fell swoop, he also mentioned that this bill is seven times more than his usual bill amount.

Surprisingly, Bhajji is not alone who is expressing his displeasure over the electricity bill amount, earlier Tapsee Pannu also complained about heavy bill as she received a bill of Rs. 36K for a house which is closed at the moment.

Harbhajan Singh was supposed to play for Chennai Super Kings (CSK) in the IPL 2020 which was slated to start on March 29. However, the league didn’t happen and got postponed due to the coronavirus pandemic. Nevertheless, Bhajji ensured that he remained fit during the lockdown and he also posted some of his workout videos on social media networks. The IPL 2020 is going to be held from Sept 19 till Nov 8 in UAE and we are pretty sure that the spinner from Punjab is going to play an important role in CSK’s IPL 2020 campaign.

It will also be interesting to see how Adani Electricity, Mumbai, will respond towards Bhajji and other celebrities’ allegations of sending high bills.

Rahkeem Cornwall’s Photo With His Teammate Has Become A Meme Due To Crazy Height Gap
Jofra Archer Responds To Netizen Who Tweets, “Show Something More Beautiful Than A Female’s Body”