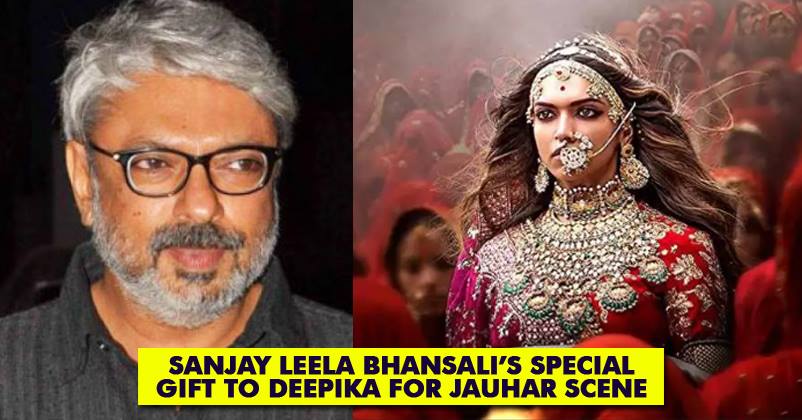 Sanjay Leela Bhansali is a great filmmaker and he has given few masterpieces to the Hindi film industry. And when he teams up with Deepika Padukone, the Jodi guarantees an epic movie which is sure to make new records on the box office.

There’s no denying the fact that Deepika is a mine of talent and in a very short span of time, she has proved her excellence as a versatile actress. It won’t be wrong to say that she has beaten many leading stars of the industry in terms of popularity and payment and the whole credit goes to her hard work.

She has once again proved her brilliance when it comes to acting skills in “Padmaavat” and the Jauhar scene performed by her left even Sanjay Leela Bhansali speechless.

“Deepika is one of the finest artistes I’ve worked with. Such thehrao and such grace! She never surrenders to melodrama even when there is ample temptation to do so. Look at the scene where she gives a speech in front of the women before they commit jauhar. Such control, restraint and so much emotive power without tripping over.”

He was so amazed and impressed by Deepika’s performance that apart from her fee which is Rs. 11 crores for the flick, the director also rewarded her Rs. 500 after she finished the Jauhar scene. 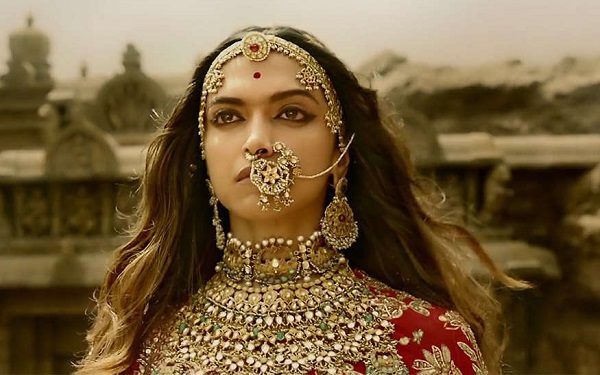 “I was so overwhelmed by how she handled the scene that I gave her a Rs 500 note after she finished it. I am sure that token of my appreciation is more valuable and precious to her than the entire remuneration she got for the film.”

The director is of the opinion that Deepika has glimpse of 3 legendary actresses of all times. According to him,

These words of appreciation must be very valuable to Deepika and we wish that she gives many more blockbusters in her career.

Congress Is Very Angry With Priyanka’s Short Dress. Another Controversy On The Way?
Arbaaz Khan Revealed Something Important About Dabangg 3. Fans Will Be Excited To Know It