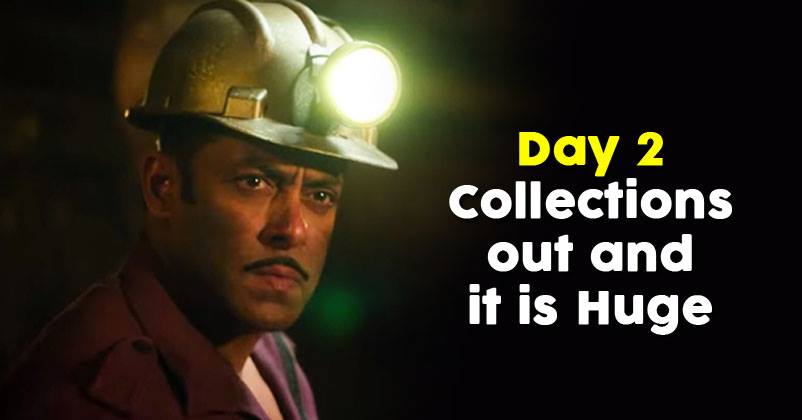 Salman Khan and Katrina Kaif starrer Bharat became the second highest opener of all times with ₹45 crores nett on the first day. But the film witnessed a normal decline on the second day which was a working day.

Bharat earned ₹31 crores on Thursday and now it has a total of ₹73.30 crores gross in its account. The film expects to cross 100 crore mark on Friday.

Film critic and trade analyst Taran Adarsh called the film a smash hit. According to his tweet, the film saw a normal decline in multiplexes, while single screens held the fort.

Bharat sets the second highest collection on first day record of all time in Bollywood after THUGS OF HINDOSTAN. This movie marks the highest opening of Salman Khan beating the first-day collection of Prem Ratan Dhan Payo. 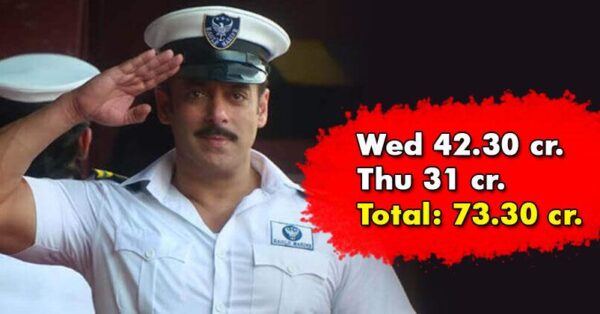 The audience, both inside and outside of the theatre, has already declared Bhaijaan’s movie a blockbuster. It is being loved by the masses and at this pace, it is sure to cross several milestones and create some records.

Fans Are Going Gaga Over Imran Khan’s New Unrecognizable Look!!
Hrithik Roshan Is Being Paid This Huge Amount For His Next Film