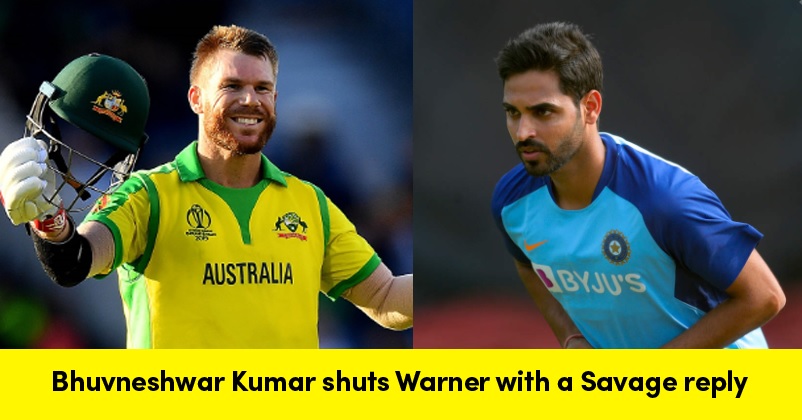 The Indian Premier League (IPL) has been postponed indefinitely but the IPL franchises want their fans to have some good time and for this purpose, they are organising Instagram live chat sessions among the players of their teams.

Sunrisers Hyderabad (SRH) has also started a program titled as Warner’s Corner in which the skipper David Warner invites a player of his team and they both chat live on the official Instagram handle of SRH. In one of the episodes, David Warner invited the Indian pacer Bhuvneshwar Kumar as the guest of the show and they talked on many topics as they have been playing together for SRH since 2014.

During the show, Warner asked one question to Bhuvi which was sent by a fan in which he asked the Indian pacer what he would bowl to the Australian batsman (David Warner) in the last over of the final match of the T20 World Cup 2020 played at Melbourne Cricket Ground if Australia needs four runs to win on the last ball.

Warner also gave his opinion on this question as he said that Bhuvi would bowl his knuckleball delivery because it would be tough to hit a boundary on that delivery especially because the boundaries are quite big at MCG. However what Bhuvneshwar Kumar said in his reply was quite savage. 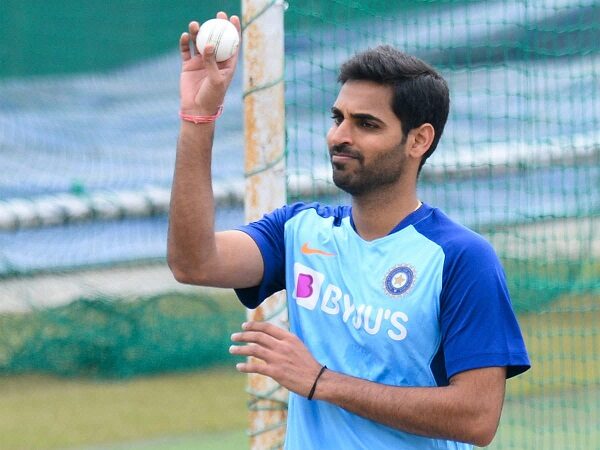 The Indian pacer said that he doesn’t think he would need to bowl the last ball as he would get him (David Warner) out in the first over.

As Warner heard this answer, he started laughing and they both had some fun chat after that.

Here is the video clip of the chat:

Bhuvneshwar Kumar was appointed as the vice-captain of the team last year and he also led the team in some matches whenever the skipper Kane Williamson was not able to play the match. Earlier, David Warner was the skipper of the franchise but after the Sandpapergate scandal, he was removed from the post of the captain. However, David Warner would have returned as captain in IPL 2020 but it is unclear whether the league will even take place this year or not.

Dhoni’s Comeback In Team India Does Not Depend On IPL, Says Aakash Chopra
Chahal Calls Shoaib Malik Better Than Steve Smith When It Comes To Playing Spin Bowling