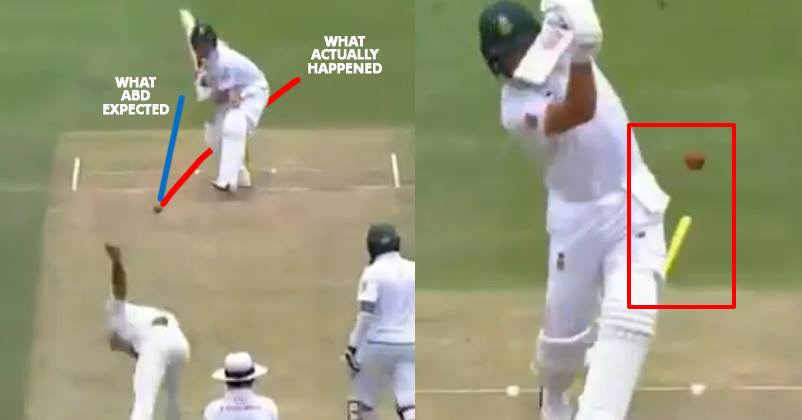 The third test match between India and South Africa is going on in Johannesburg and India has scored 49 runs at the loss of one wicket in their second innings. Earlier in the first innings, India scored 187 while in reply, South Africa scored 194 runs.

The South Africans will try their best to win this match as they will want to clean sweep the series while India will like to save some respect by winning the third test match.

The pitch is definitely helpful for the bowlers and going by its present condition, it can easily be said that batting in the fourth innings will be highly difficult for South Africa. There is no denying the fact that Indian bowlers have performed brilliantly throughout the series till now and it is just that the batsmen are not firing otherwise the result of the series would have been different. 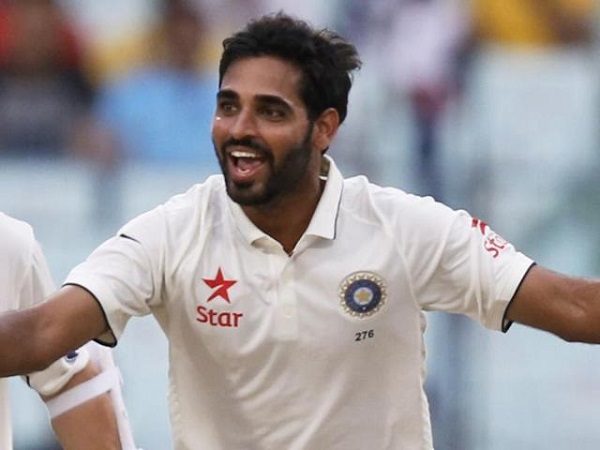 The Indian pacer Bhuvaneshwar Kumar has also performed superbly in the first test match and during this match, he shocked South African batsman AB de Villiers with a wonderful delivery.

AB de Villiers is undoubtedly one of the world’s best batsmen but on the fourth delivery of the 37th over, he was not able to understand the banana inswinger bowled by Bhuvaneshwar Kumar. 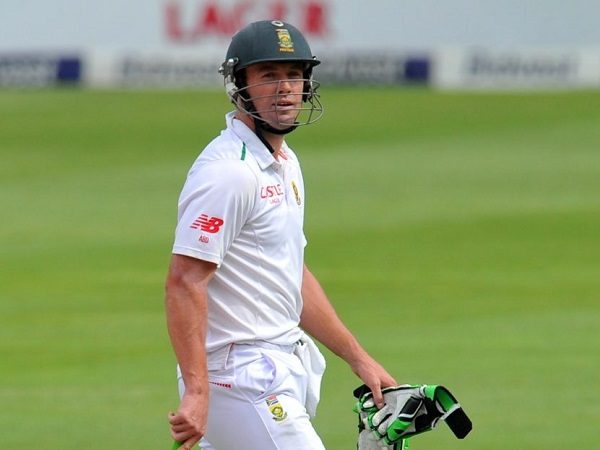 Isn’t it a wonderful delivery?

India has a lead of 42 runs and the batsman should bat well in order to give the hosts a target which they can’t achieve.