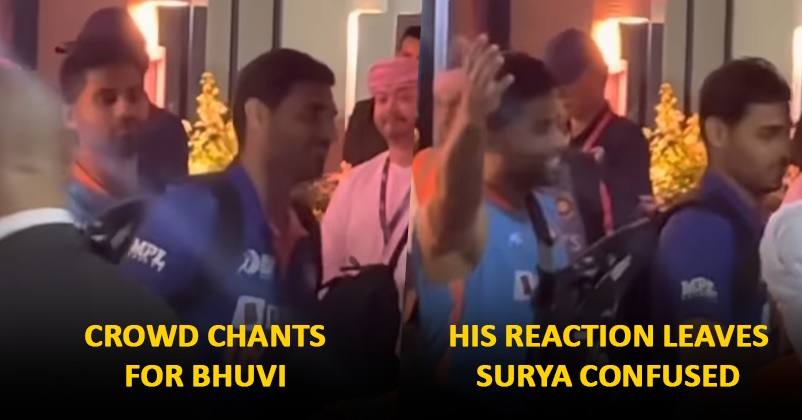 The Indian cricket team had a poor run in the Asia Cup 2022 as it got knocked out after getting defeated by Pakistan and Sri Lanka in the matches played at the Super Four stage but it ended the tournament on a high note by registering a victory over Afghanistan by 101 runs in its last match of the tournament. 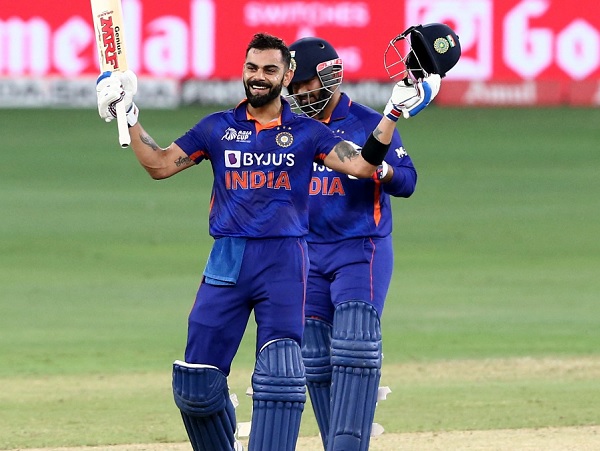 While this match will be remembered for Virat Kohli’s 71st century which came after a long wait of 1020 days, it will also hold its importance because of the superb performance of Indian pacer Bhuvneshwar Kumar who took 5 wickets just for 4 runs. With this, he became the highest wicket taker for the country in the shortest format and it is also the second most economical fifer by an Indian bowler. Bhuvi has also become the first Indian bowler to take 5-wicket haul in the shortest format of the game. 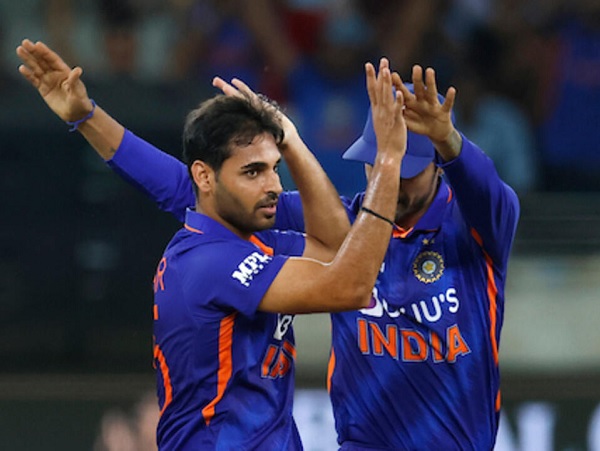 After the match against Afghanistan when Bhuvneshwar Kumar came out from the stadium for boarding the bus, the Indian fans standing over there cheered and shouted for the star bowler. The Indian batter Suryakumar Yadav was walking behind the pacer from Uttar Pradesh and he asked his teammate to respond to his fans by either waving or by getting selfies clicked with fans but Bhuvneshwar Kumar paid heed neither to his fans nor to his teammate and went inside the bus. Bhuvi’s behaviour left SKY a little surprised and it was easily visible from his facial expressions. 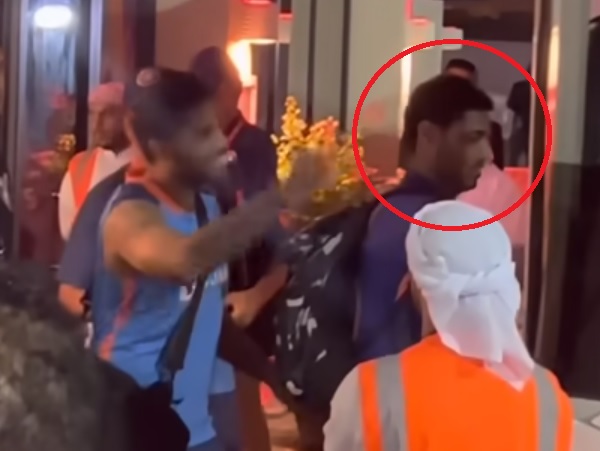 While Virat Kohli and Rohit Sharma chose to wave towards fans and entered the bus, it was Rishabh Pant who obliged fans by giving autographs and clicking selfies with them.

The final of the tournament will be played tomorrow between Pakistan and Sri Lanka at Dubai International Stadium? Which team do you think will win the Asia Cup 2022?