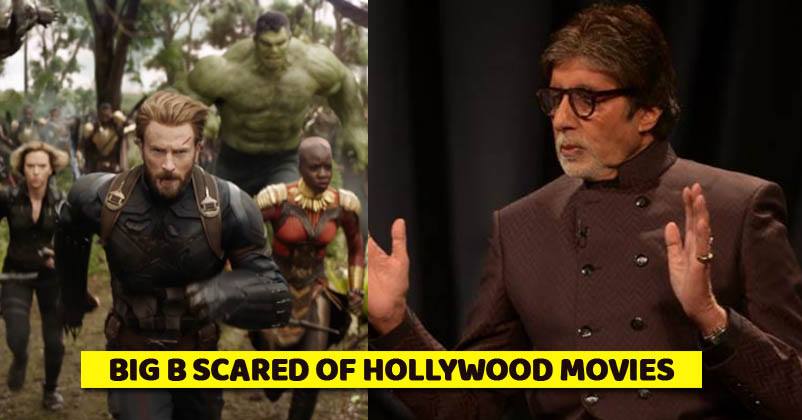 Bollywood industry is going through a deep crisis because if we count there are a lot of films which prove to be loss maker and disasters every year. Though 2018 has been better but not that good. 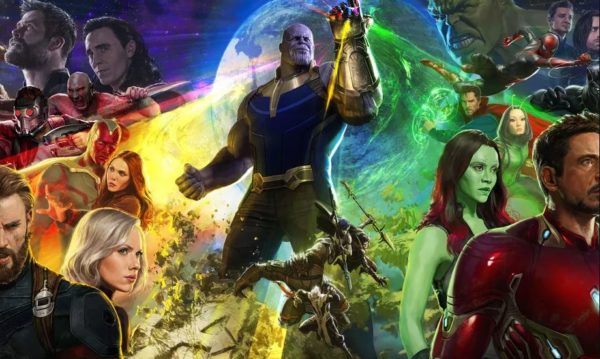 The signs are clear and the industry is threatened like never before. Amitabh Bachchan during the promotion of his upcoming release 102 Not Out accepted that Hollywood films may soon damage Bollywood industry. He also requested the audience to not patronise Hollywood films.

During an interview with The Indian Express, Big B said that we need to keep re-inventing ourselves since everyone today is exposed to everything else that’s coming from all corners of the world, which is at times in greater quality than ours.

“This I was told in 1993 when I was on a casual visit to New York and I met some studios who were wanting to meet me and they told me, ‘You better get your house in order because India is the new frontier and Americans are coming.’ And everywhere Hollywood has gone, it has destroyed the local industry whether it’s England, Italy or Germany, they just come and take over. They have the money and the expertise. They have the quality and quantity. We are fighting against them.” 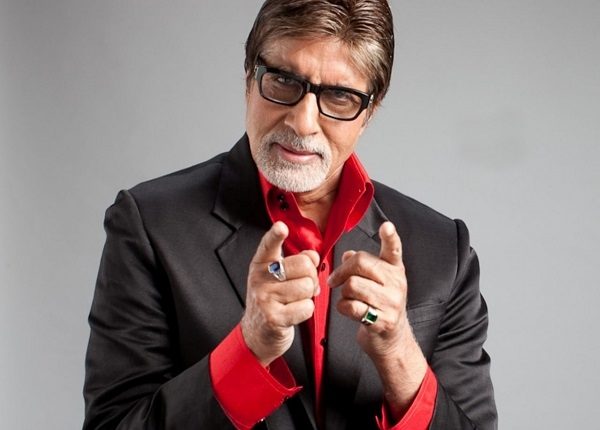 Further requesting to not patronize their films, he said-

“So, whenever their films come out, please don’t patronize them because we are fighting against an ogre of Hollywood from overtaking us and destroying our industry. I spent some time with these young filmmakers and they think so big and massive. They don’t have any doubts about how to do things. They tell me, ‘We will do this and that,’ and I ask them, ‘But how will you manage?’. They assure me they know how to do it.”

Continue Reading
You may also like...
Related Topics:Amitabh Bachchan

10 Mothers Of TV Shows Who Look Very Bold & Different In Real Life
The Invitation Of Sonam & Anand’s Wedding Is Out. It Gives Many Details Of The Big Wedding