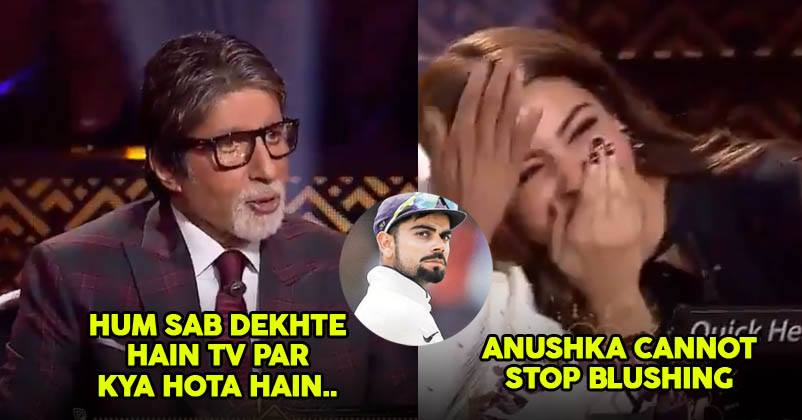 Bollywood actress Anushka Sharma and Indian skipper Virat Kohli make one of the most adorable celebrity couples. They have been giving relationship goals to many, especially youngsters, and media also keeps a keen eye on their every activity.

Recently Anushka appeared on the popular quiz show Kaun Banega Crorepati 10 with Varun Dhawan for promoting “Sui Dhaaga”, the upcoming flick of the duo which is slated to release on September 28 this year. 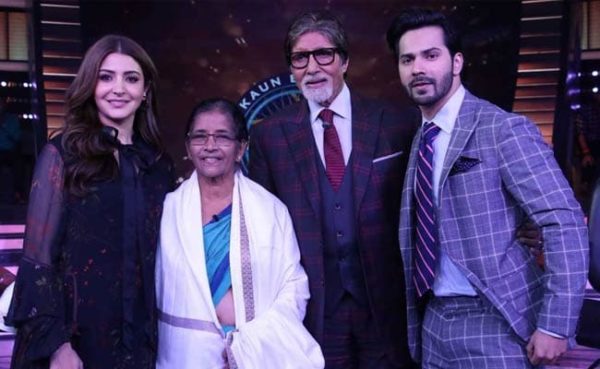 Unless you have been living under the rock, you must be well aware of the fact that KBC 10 is hosted by megastar Amitabh Bachchan and there is no denying the fact that he is a great host who leaves no stone unturned in entertaining audiences.

Anushka joined a philanthropist Padma Shri Sudha Varghese on the show and meanwhile, Amitabh pulled Anushka’s leg for her PDA during India’s cricket match in which her husband Virat Kohli plays.

If you follow cricket, you must have seen Anushka giving flying kisses to Virat Kohli and Big B took a jibe at the actress for the same during the show.

Firstly, Amitabh asks Sudha Varghese whether she watches cricket and when she replies in negative saying that she doesn’t have time for it, he says that Anushka does watch it and we all know it. To this, the actress explains to Sudha that her husband is a cricketer so she has to watch the game for him. Taking a dig at Anushka, Big B says that we watch everything that happens on the television and then he enacts the flying kisses that she gives to Virat when he is on the field. 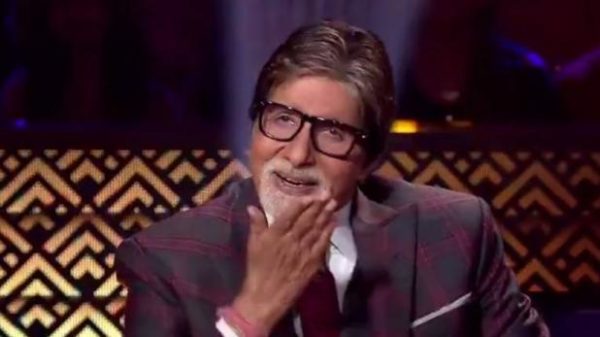 This leaves her blushing and audiences burst into laughter.

We must say that Amitabh Bachchan knows how to pull someone’s leg in the best and wittiest way! Agree?