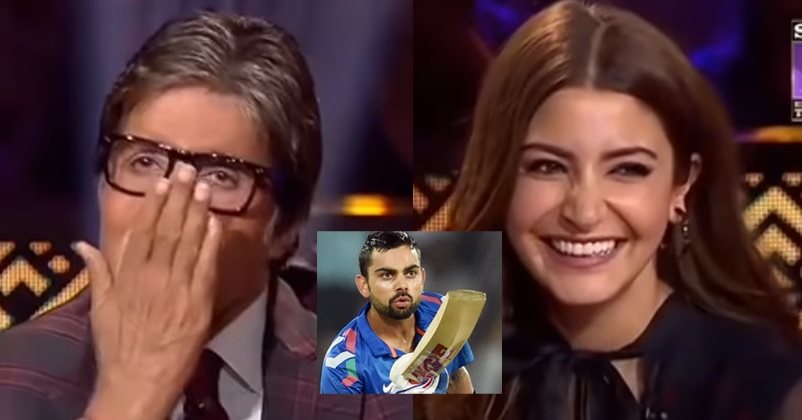 Virat Kohli is certainly one of the best batsmen of the world but he is also a loving husband and a doting father as well. Recently in the match against Rajasthan Royals, the skipper of Royal Challengers Bangalore was seen giving flying kisses to his better-half Anushka Sharma who was cheering him from the stands and he dedicated his innings to his daughter Vamika. 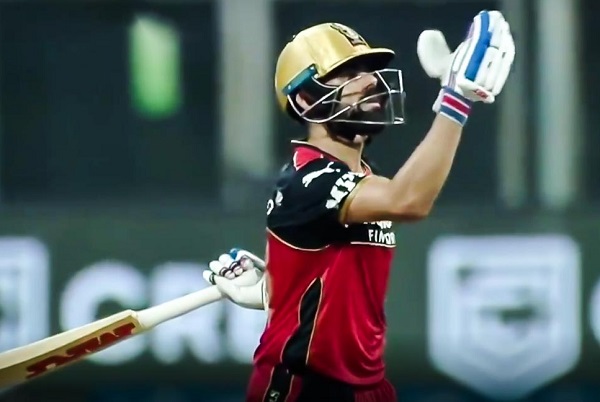 This is not the first time that Virat Kohli was seen giving flying kisses to his wife and earlier also, he has made the same gesture. In fact, quite interestingly, Bollywood actor Amitabh Bachchan had used this as an opportunity to pull leg of the “Zero” actress as well and this old video is once again going viral. 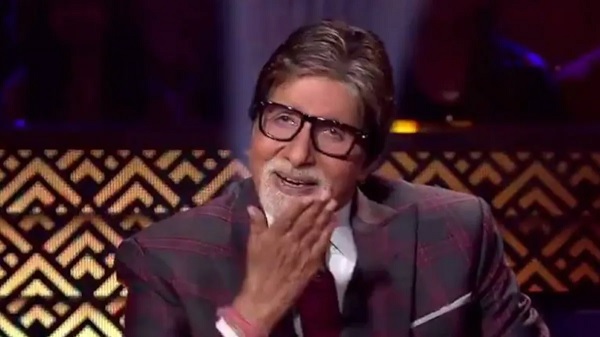 The incident happened when Anushka Sharma along with Varun Dhawan appeared on the quiz reality show Kaun Banega Crorepati which was hosted by the legendary actor Amitabh Bachchan. During the show, Big B asks another contestant sitting with Anushka whether she watches cricket. To this, the contestant replies in negative saying that she doesn’t get time. 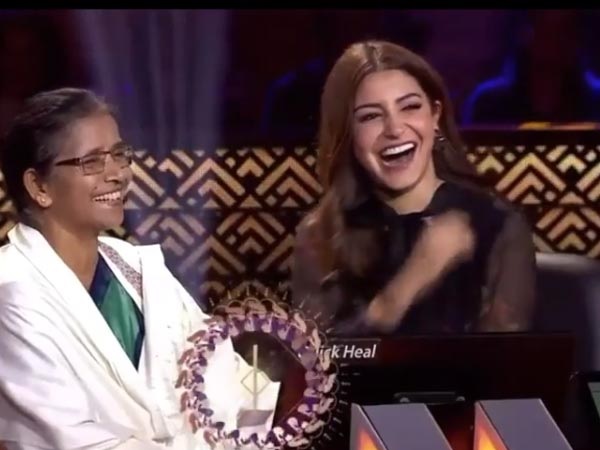 In response, Big B says that Anushka watches cricket and then the actress tells the contestant that her husband is a cricketer so she watches for him. Sr. Bachchan questions Anushka whether she watches only for him and in reply, Anushka says that she watches for the country also. It was then that Amitabh says everyone watches what happens there and also gives the reference of flying kisses which makes everybody laugh out loud and leaves Anushka blushing.

RCB lost its first IPL match today which was against Chennai Super Kings. MS Dhoni led CSK decided to bat first after winning the toss and put up a good total of 191/4 on the board. While Faf du Plessis (50) and Ruturaj Gaikwad (33) gave a good start to CSK, the highlight of the match was Ravindra Jadeja’s innings of 62 runs for which he faced only 28 balls and his innings included 4 fours and 5 sixes.

Chasing the target of 192, RCB had a bad start as they lost their skipper Virat Kohli (8) quite early. Although Devdutt Padikkal (34) and Glenn Maxwell (22) tried to stabilize the innings, the wickets kept on falling regularly and RCB could manage only 122/9 in their stipulated 20 overs.

Let’s see whether RCB will manage to win its first IPL title this year or not.