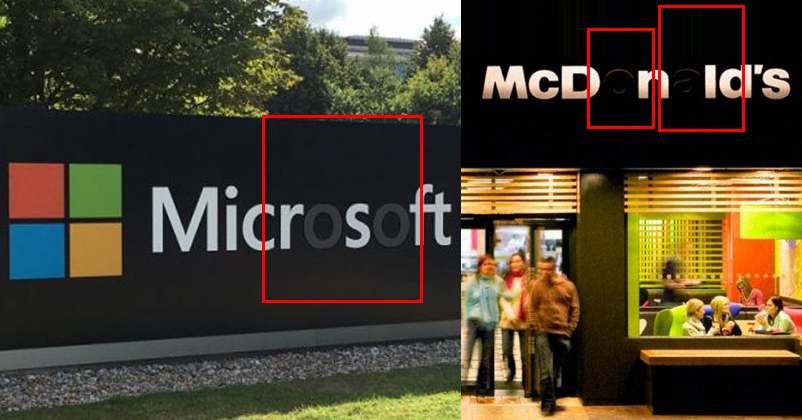 Couple of weeks ago Engine Group, UK based PR agency in association with NHS Blood Transplant has launched #MissingType campaign. In this campaign, 3 letters A, B and O which signifies blood type are disappearing from the popular brands logo and landmarks.

The main objective of this initiative is to encourage people to donate blood across the globe. The campaign aims to increase the public awareness about the blood donation in the world.

A number of famous landmarks and biggest companies have joined the campaign. Brands such as McDonalds, Microsoft, Google, Santander, Tesco, and even cities like Wellington, Toronto and Amsterdam have already removed the letters A, B, and O from their logos to spread awareness about the blood donation. The campaign succeeded: in just 10 days after it launched, a record 30,000 new donors had signed up.

Guys, understand the importance of A, B, O & start donating blood.

Continue Reading
You may also like...
Related Topics:B and O From Their Logos?, big companies, Google, Microsoft, Why Big Companies Dropping Letter A

Some Users Got Refund After Product Delivery! Paytm Orders CBI Investigation
PayTm Had The Most Awesome Reaction Of All On 500-1000 Note Ban. EPIC!