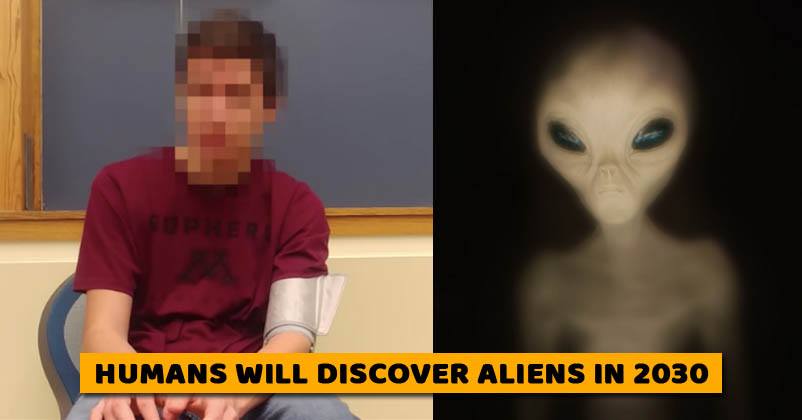 The self-claimed time traveller from 2030, Noah is on a revealing spree. After making some big revelations about Earth’s future, he has now revealed something bigger. 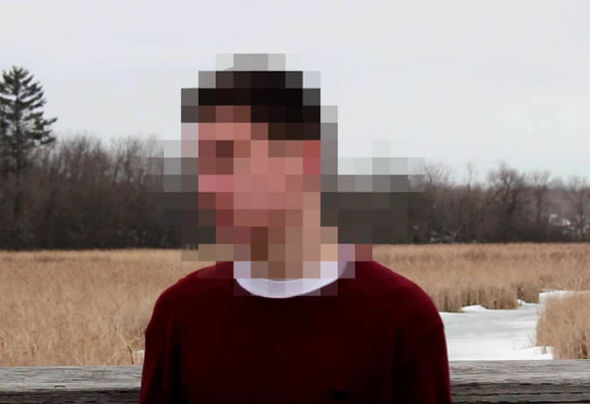 Noah was recently present at the live online broadcast on Apex TV and here he revealed some super interesting facts about aliens and time travel.

During a public interaction, Noah was asked from a public caller-

He gave the big answer in a “Yes” and said that humans will discover intelligent life in the universe in the near future – as early as the year 2030.

Noah was quoted as saying by Express.co.uk-

“Yeah they are, so the aliens are practically allies with the whole world except some religions that they must be dealt with and everything. America is allies with them.”

Someone also asked Noah to describe the interior of a UFO. Noah said that he is unable to answer the question in detail but he revealed something about it. He said-

“I haven’t actually been inside of a UFO – I mean I have been in one but I don’t remember much about it. I remember someone else was piloting it and everything. We had it move forwards just like 10 feet and it got down. I was basically with a bunch of other people and we had some time to spare, and this other guy went ‘Do you guys want to see something cool? Where I was testing it they sometimes don’t have really anything to do and they just sit around but this guy showed us the inside of one.” 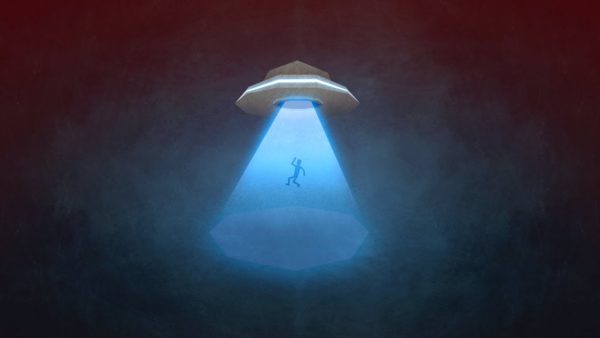 “I was on a mission with my co-workers when everything went wrong. We all got fired on the spot by the government mid-way through a time we were not meant to be in.”

“When I time travelled I put on special clothing in a giant dome and electricity was able to transport me. The dome is in the middle of nowhere in a secret government facility.”

Continue Reading
You may also like...
Related Topics:Noah, Time Traveller