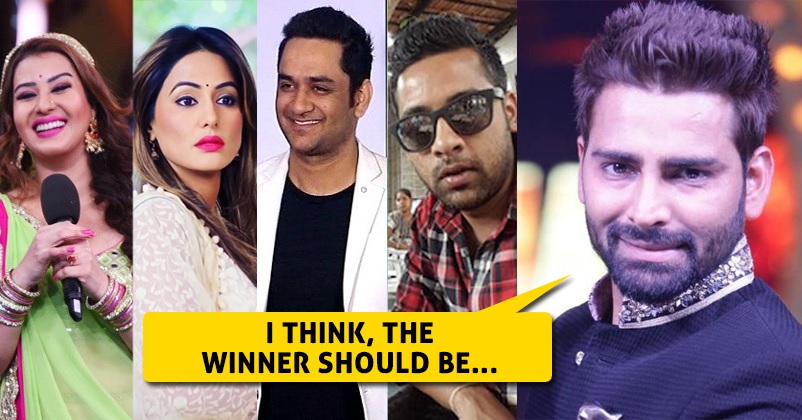 Bigg Boss 11 is near to its end and tomorrow we will get to know the name of the winner who will take home the trophy and prize money. It’s high time for contestants’ family and fans to make utmost efforts so that their favourite contestant wins the show. After the last mid-week eviction in which Akash Dadlani was ousted from the house, four finalists are left – Hina Khan, Shilpa Shinde, Vikas Gupta and Puneesh Sharma.

Not only common people but celebrities also follow Bigg Boss and few celebs have predicted which contestant will win Bigg Boss 11. The latest name to be added in the list is Manveer Gurjar, the winner of Bigg Boss 10.

Like few others, Manveer has also picked his favourite and he wants Vikas to win Bigg Boss 11. 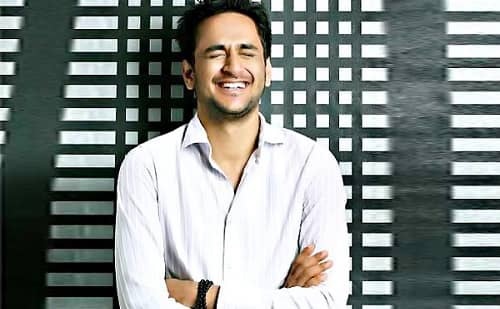 “I don’t think it’s commoner versus celebrity scene. Whoever has entered Bigg Boss house is a celebrity. This divide has been created by people who are sitting outside. Contestants like Bandgi (Kalra) or Arshi (Khan) is a celebrity in their own right but now it’s up to them that how they pursue themselves in future.”

“As far as last four finalists of Bigg Boss are concerned, I find Vikas (Gupta) very positive. I am rooting for Vikas Gupta. I want him to win Bigg Boss. I feel people should support participants who they admire.”

Manveer is all set to make debut in the Hindi film industry with Aaj Ki Ayodhya. While interacting with journalists during the movie’s launch, Manveer says that he “wants to salute everyone who participated in Bigg Boss.”

Manveer and Salman share a cordial bond and on the question of approaching the “Dabangg” actor for the promotion of his flick, Manveer had this to say,

“It’s too early to talk about it. I met Salman bhai (Khan) after I won Bigg Boss but that time, I didn’t speak about my film. Once the movie gets completed then I will talk to him.” 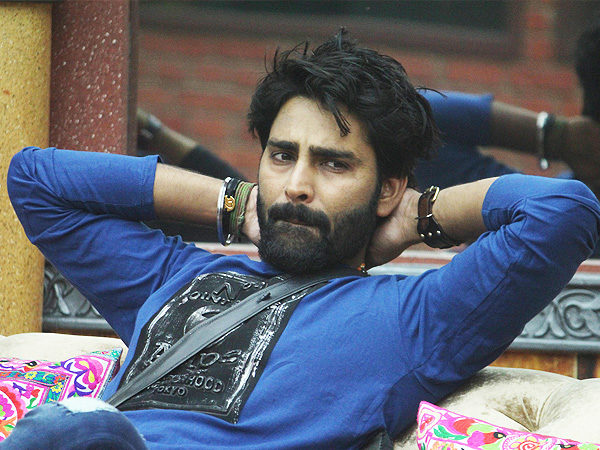 Talking about his experience of working in the film, Manveer stated,

“I have worked in other shows and movies for small roles but this is a big opportunity now. People have already seen me a lot in Big Boss and Khatron Ke Khiladi but now I want to learn.”

“There are talks about other works with big names in the industry, even Sanjay Mishra sir. And I wanted to start as a lead in the industry, which is why I was waiting for the right opportunity. It is not even about the lead actually, if the content is great I would love to do it.”

Do you also want Vikas Gupta to win? Let us know your views.

These New Faces Are Going To Make Debut In Bollywood In 2018
Shilpa & Vikas Are Performing Naagin Dance In Finale. Video Is Out