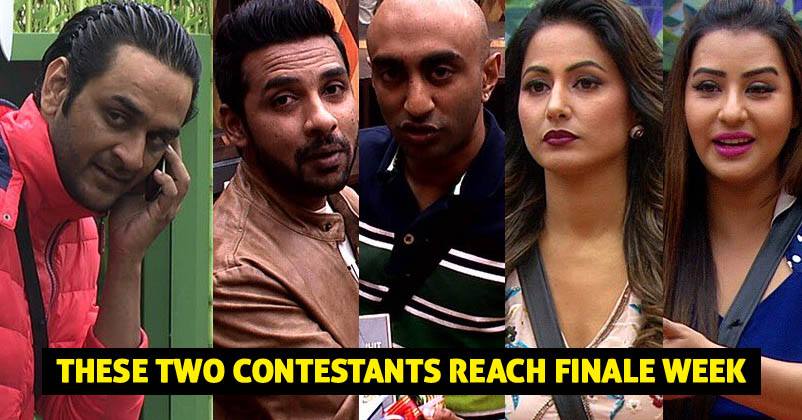 There is no denying the fact that the eleventh season of Bigg Boss is more entertaining and enjoyable than all its other seasons. The show is close to finale and we will be acquainted with the winner soon. Merely six contestants are left but before finale, a new twist has been brought in the game.

Now four housemates have been nominated for the week’s eviction; they are Shilpa Shinde, Hina Khan, Vikas Gupta and Luv Tyagi.

Now this simply means that the two contestants who are saved are Puneesh Sharma and Akash Dadlani; one more shocking news, isn’t it? 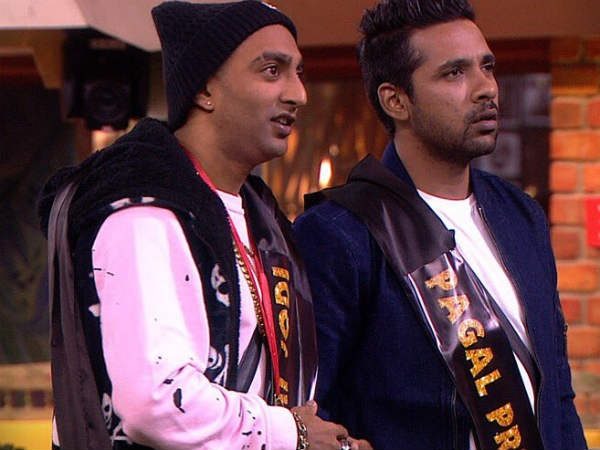 Just to inform, they are in the finale week but not the finalists as they might be evicted in the mid-week.

Yes, that’s right! Just like Bigg Boss 10, there will be a mid-week eviction and it will be too early to declare the finalists of the show.

#BB11 Changu and Mangu are in Finale week! Not Finalist.
As they are liable to MidWeek eviction which will take place during Finale week.

Retweet if you are happy for Changu and Mangu.

Vikas, Shilpa and Hina are among the top contestants and it will be a matter of big shock if any one of the trio gets evicted. 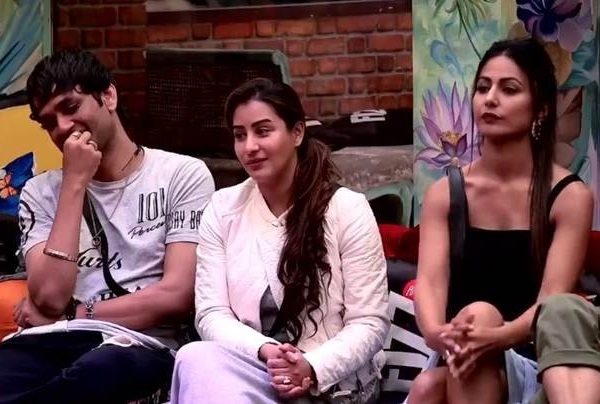 Well, it won’t be wrong to say that the strongest contestants have been nominated for eviction while the ones who are actually in the finale week were expected to go through the eviction process. Well, it’s Bigg Boss and one should expect the unexpected here! Right? Right!

Earlier, eviction of Arshi, Hiten and Priyank also came as a big surprise for fans and now this nomination adds more to the viewers’ shock.

Who do you think will be evicted? Let us know your views.

Journos asked SRK his Favourite Movies Of 2017. He Trolled Him & Also Revealed The List
KRK Is Back On Social Media, Trolls Tiger Zinda Hai Along With Raju Shrivastava