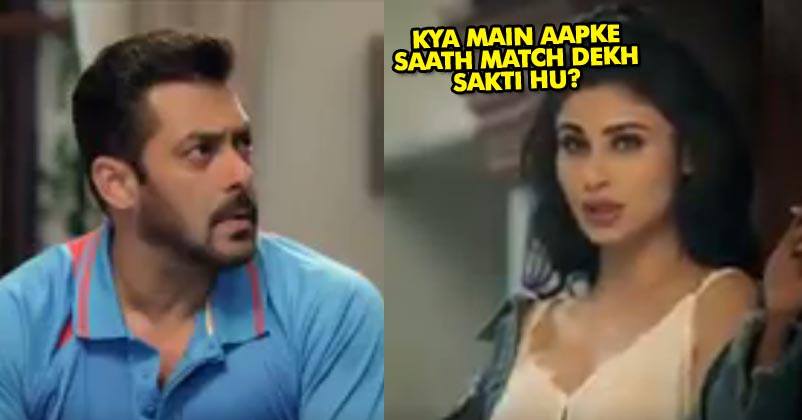 The eleventh season of the most controversial yet popular and loved TV reality show Bigg Boss is on its way and fans are more than excited for it due to its distinctive ‘neighbor’ theme. Bigg Boss 10 had been amazing on account of a ‘hat ke’ theme when makers introduced commoners inside the BB house. After that, fans’ expectations have increased from the show as to what new the makers will be serving this time.

Recently, its third promo is out and Salman appears to be simply the best in his role which he has been playing to the perfection for the last few seasons of Bigg Boss. A notable thing about the promo is that it also discloses the date when the show will be aired. Yes, that’s right! Finally, contestants will be introduced on 1st October in the premiere of Bigg Boss 11. 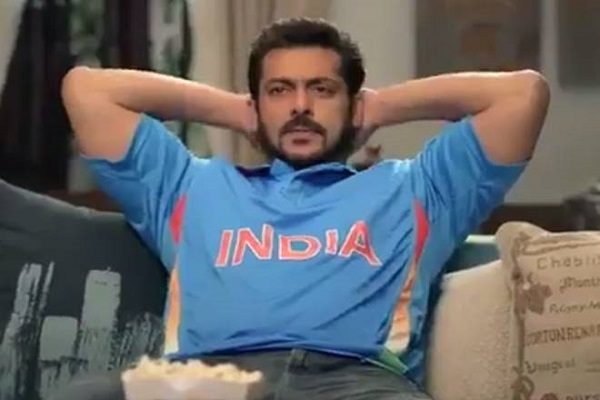 Talking of the third promo, the most special thing is that it features the “Naagin” actress Mouni Roy in a sexy avatar. Salman is seen enjoying a cricket match and some unwanted neighbors create a disturbance by barging into his home for watching the match.

He was clearly annoyed but suddenly, the doorbell rang and he was more than pleased to welcome glamorous Mouni inside his house for the match. In fact, he even offered her the balcony seat which suggested that he had been eagerly waiting for her. In the end, he didn’t forget to state the tagline of the 11th season, i.e., “Padosi Aa Rahe Hain Bajane Baarah (12)”.

Raj Nayak shared the video with caption, “22 days to go for the BIGGEST Reality Show.”

Salman’s fondness for Mouni is not hidden from anyone and she was seen shaking a leg with the “Sultan” actor at the finale of Bigg Boss 10 too.

Here are the other promos of Bigg Boss 11:

This season is going to be damn exciting and it will be interesting to see who will actually make it to the house of Bigg Boss among the ever-growing list of speculated contestants including Niti Taylor, Devoleena Bhattacharjee, Abrar Zahoor, Nia Sharma and few others.

Mayanti Langer Finally Gets To Interview Her Hubby On Their Anniversary & Internet Is Set On Fire
KRK Gave A Very Bad Review To Poster Boys! Shreyas Talpade Gave Him A Reply He Will Never Forget