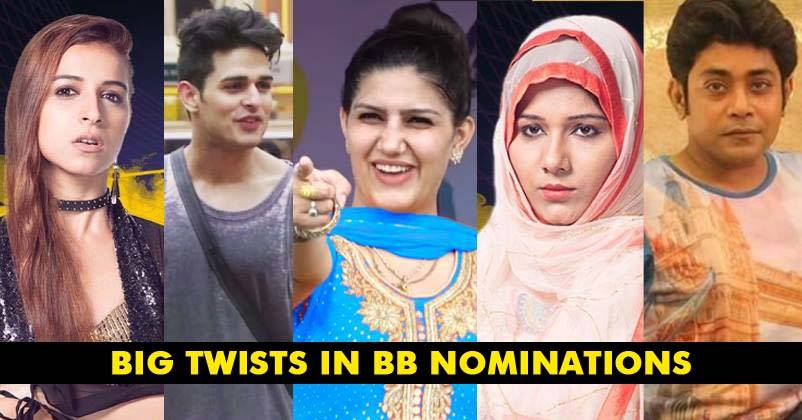 Bigg Boss 11 is entertaining its audiences very well, thanks to the drama created by the housemates and the makers should also be credited for their choice of contestants. The eleventh season of Bigg Boss is definitely one of the most watched shows on television and the mind games played by the contestants keep the viewers on their toes. The real face of a contestant comes out in public when the time of nomination comes near and it is then that a contestant comes to know who is really on his/her side and who was just pretending till now.

The Sunday episode showed that the Internet sensation Dhinchak Pooja got eliminated after staying in the house for 2 weeks. Pooja was a wild card entry and she became famous after videos of her YouTube songs went viral. After eviction, time has come for nomination; in fact, the process of nomination has already taken place after Pooja left the house.

This time, Bigg Boss has brought a big twist in the game of nomination as Puneesh Sharma, captain of the house, got a special power from Bigg Boss. 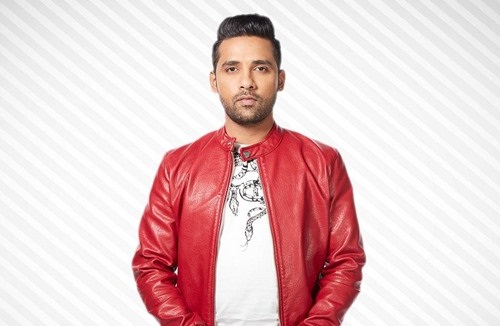 He had to name eight housemates who would be nominated and he selected Sapna Choudhary, Sabyasachy, Hiten Tejwani, Luv Tyagi, Priyank Sharma, Benafsha and Mehjabi.

And here comes the big twist! All the contestants were asked for moving to the confession room one by one and then they had to nominate one housemate but only from the contestants named by Puneesh. Interesting, isn’t it? 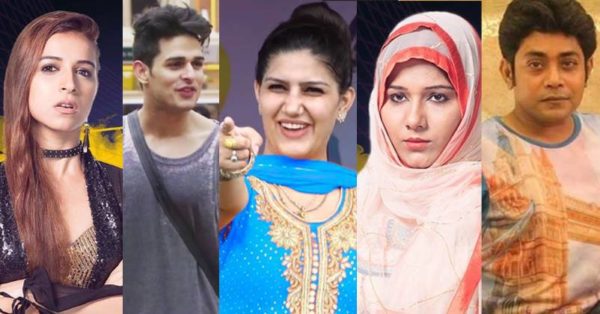 This game is getting more and more interesting with each episode and it will be fun to see what else the makers have to offer!

At The Age Of 54, Shekhar Suman Is Ageing Reverse? His Superb Transformation Proves This
After Udta Punjab & Phillauri, Diljit Is All Set To Create Magic With Kriti Sanon In Next Film